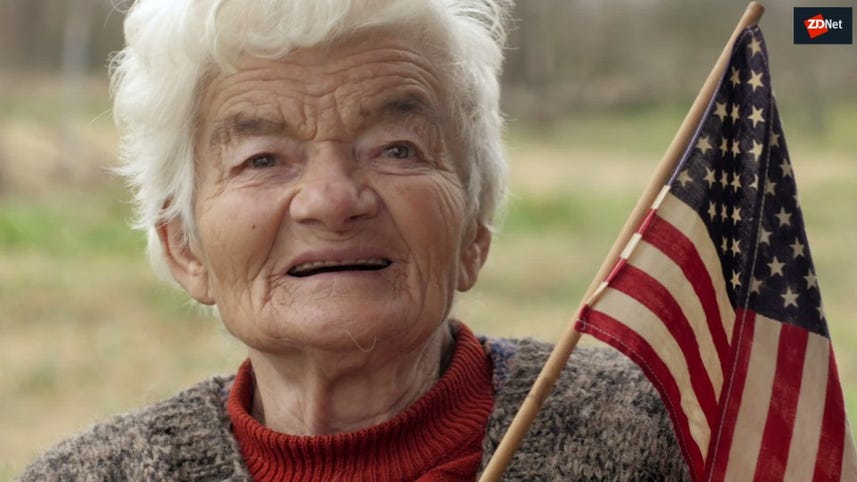 Almost 1,700 alleged sex offenders that have reportedly been involved in various forms of child exploitation have been arrested in a nationwide campaign across the United States.

The two-month operation, dubbed Broken Heart, was based on over 18,500 complaints relating to child abuse, the Department of Justice (DoJ) said on Tuesday.

Broken Heart was conducted by 61 Internet Crimes Against Children (ICAC) task forces. In total, 308 of those arrested have allegedly produced child pornography or committed sexual abuse against minors, and close to 400 children are believed to have been involved in recent, ongoing, or historical abuse cases.

The operation took place between April and May this year. Each complaint investigated was "technology-facilitated," according to the DoJ.

This may include using technology to produce child pornography, accessing child exploitation materials online -- which is generally hosted in the Dark Web -- or communicating with others involved in such activities through web forums.

"The operation targeted suspects who: produce, distribute, receive and possess child pornography; engage in online enticement of children for sexual purposes; engage in the sex trafficking of children, and travel across state lines or to foreign countries and sexually abuse children," the department said.

To date, ICAC units have received 922,000 complaints of child exploitation and abuse, leading to 95,500 arrests.

"The sexual abuse of children is repugnant, and it victimizes the most innocent and vulnerable of all," Attorney General William Barr said. "We must bring the full force of the law against sexual predators, and with the help of our Internet Crimes Against Children program, we will."