A bumpy road toward the smart city

Report says government officials and citizens are concerned about security, funding, and other issues
Written by Bob Violino, Contributing Writer on Oct. 4, 2017 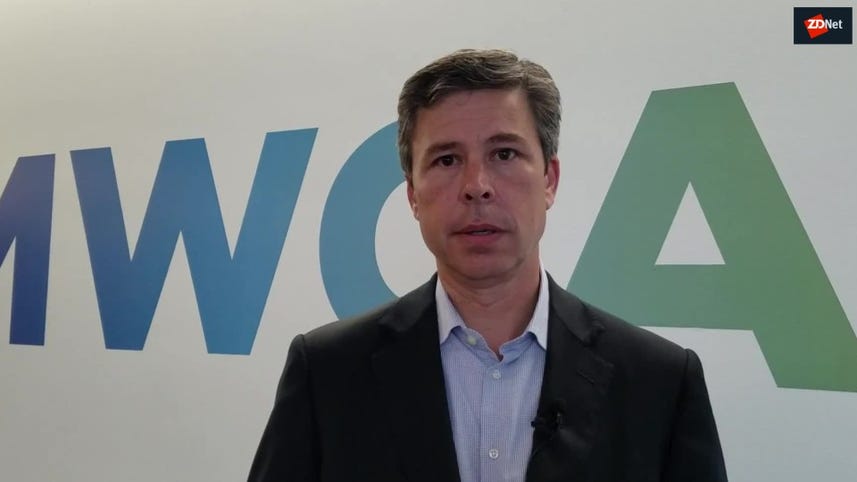 Many US citizens and government officials are excited about the prospect of smart cities, but they also have concerns about issues such as paying for these initiatives, ensuring cybersecurity and privacy, and addressing a lack of needed technology skills.

That's according to a new study from technology industry association CompTIA, which surveyed 1,000 US households and 350 government officials on their awareness and interest in the concept of smart communities.

The report, "Building Smarter Cities and Communities," said six in 10 citizens would be interested in living in a smart city, although only 26 percent said they are familiar with the smart city concept. Sixty percent would support a ballot initiative involving smart city initiatives in their community.

Improved public Wi-Fi and broadband connectivity; monitoring of air quality; better water resource management; energy efficiency; and disaster monitoring and response are among the smart city use cases citizens are most interested in, according to the study.

Meanwhile, nearly three-quarters of government officials have a positive view of smart city developments, anticipating benefits such as cost savings from operational efficiencies; optimized use of resources; improved government services and interaction for citizens; a better stream of data to improve decision-making; and the opportunity to attract tech-savvy workers and businesses.

The journey to smart cities features a number of potential roadblocks, however.

"But significant practical obstacles remain: funding, privacy and technology integration," Herbert said. "Those factors and others make it likely that the move to smart communities will happen in measured steps, not great leaps."

Concerns regarding funding and competing budget priorities lead the list of citizens' concerns about smart city technologies, followed by worries about cyber security and privacy and the reliability of the technology.

The top concern of government officials is obtaining funding for smart city projects. Cyber security related to smart cities is also a concern for the government.

"Our nation's smart cities initiatives will require a new contingent of cyber workers," said Liz Hyman, executive vice president of public advocacy at CompTIA. "We must ensure that both private and public entities are deploying policies and initiatives that provide the supply of IT workers to meet the soaring demand."

That won't be easy, given the already extremely high demand for information security skills. Indeed, 40 percent of the government officials surveyed said the skills gaps and a lack of necessary expertise is a main area of concern affecting the expansion of smart cities initiatives.

The next phase of smart cities growth will be contingent on expanding the depth and breadth of expertise among government IT staff and to expand the workforce, Herbert said.

The report identifies factors that will shape the future direction of smart cities. One is the need for elevating the understanding of smart city concepts, which can be helped by smart "bridge technologies" for the home and office. Another is making necessary advancements on many fronts, from technology and broadband infrastructures to workflow and user experience. And another is ensuring that smart cities are secure, through the needed resources and a commitment to shared responsibilities for security.