The next release of Linux is on the way, and it comes without fireworks from Linus Torvalds.
Written by Steven Vaughan-Nichols, Senior Contributing Editor on Nov. 6, 2018 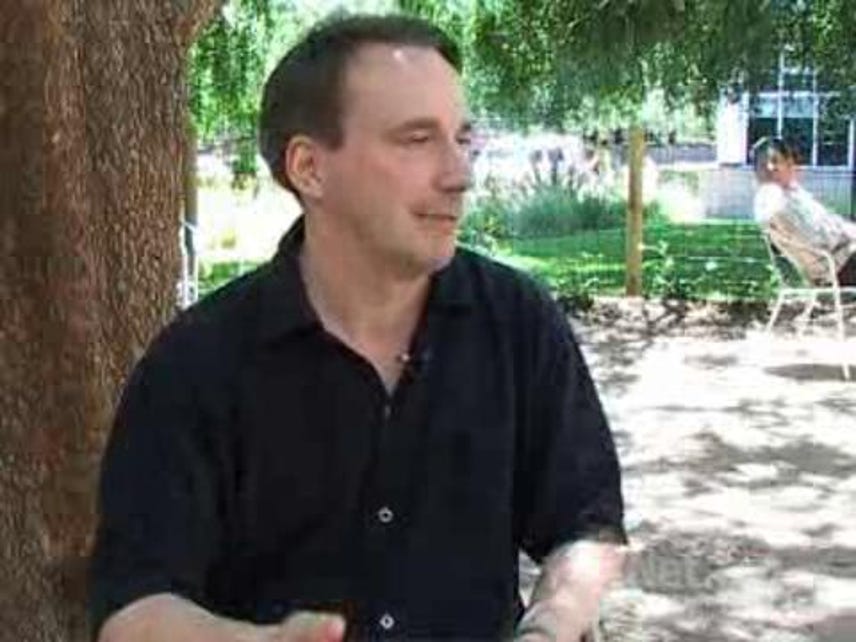 After apologizing for his behavior in the Linux developer community last September, Linus Torvalds came back to Linux in October. And now, in November, with the first release candidate of the 4.20 Linux kernel out, it's time to look at what's what with Torvalds and the controversial Linux Code of Conduct (CoC).

The answer is: We do have a kinder, gentler Torvalds.

Torvalds told me, besides seeking professional help, he had "an email filter in place (that might be expanded upon or modified as needed or as I come up with more esoteric swearing -- the current filter is really pretty basic)" In addition, Torvalds has asked the other senior Linux maintainers "to just send me email if they feel I've been unnecessarily abrupt."

The results? I've been going through the Linux Kernel Mailing List (LKML) archives, and I haven't seen hardily a trace of the blue language that made Torvalds infamous.

In 2018, a developer enabled a gaming device driver by default in the kernel. Torvalds replied:

We do *not* enable new random drivers by default. And we most *definitely* don't do it when they are odd-ball ones that most people have never heard of.

Yet the new "BigBen Interactive" driver that was added this merge window did exactly that.

Just don't do it.

In 2017, another developer made the same kind of blunder with the Dell SMBIOS driver. Then, Torvalds fired back:

As a developer, you think _your_ driver or feature is the most important thing ever, and you have the hardware.

AND ALMOST NOBODY ELSE CARES.

Read it and weep. Unless your hardware is completely ubiquitous, it damn well should not default to being defaulted everybody else's config.

Notice the change in tone? I did, and I'm sure the wet-behind-the-ears developers on the receiving end did as well.

The new Linux Code of Conduct held now been in effect for several weeks. Before the CoC took effect, people -- largely outside the Linux kernel community -- were having fits about it. Developers would be kicked out for not being politically correct. Programmers would leave and they take their code with them, Dogs and cats would start living together.

Well, maybe not the last, but you get the idea.

The results in the real world? All's quiet on the LKML. The last substantive talk about the CoC was two weeks ago. And, that conversation was more about the process of editing the CoC than its substance.

In short, things are peaceful in the Linux community, and they're working hard on the next release.

Speaking of which, 4.20 will be a large release, with about 300,000 additional and changed lines of code. But there's nothing Earth-shattering in it. Torvalds wrote 70 percent of it is driver updates, with the bulk of the rest bringing architecture updates and tooling.

Also: The Linux Code of Conduct is long overdue TechRepublic

That said, Torvalds is considering a change in how he works with the patches:

One thing I _would_ like to point out as the merge window closes: I tend to delay some pull requests that I want to take a closer look at until the second week of the merge window when things are calming down, and that _really_ means that I'd like to get all the normal pullrequests in the first week of the two-week merge window. And most people really followed that, but by Wednesday this week I had gotten a big frustrated that I kept getting new pull requests when I wanted to really just spend most of the day looking through the ones that deserved a bit of extra attention.And yes, people generally kind of know about this and I really do get *most* pull requests early. But I'm considering trying to make that a more explicit rule that I will literally stop taking new pull requests some time during the second week unless you have a good reason for whyit was delayed.

Perhaps the most significant news coming out of this release is that the Linux kernel is free of variable-length arrays (VLA)s. While part of standard C, VLAs, Torvalds noted are "actively bad not just for security worries, but simply because VLA's are a really horribly bad idea in general in the kernel."

Finally, WireGuard, a proposed built-in Linux virtual private network (VPN), won't be making it into the kernel this go-around. This is due to some unresolved questions about how it handles encryption.

Perhaps with a kinder, gentler Torvalds in charge, who really likes WireGuard, Wireguard will finally make it in for the 2019 Linux 5.0 kernel release.

Linus Torvalds talks Rust on Linux, his work schedule and life with his M2 MacBook Air

Linus Torvalds talks Rust on Linux, his work schedule and life with his M2 MacBook Air

Linus Torvalds: Rust may make it into the next Linux kernel after all

Linus Torvalds: Rust may make it into the next Linux kernel after all