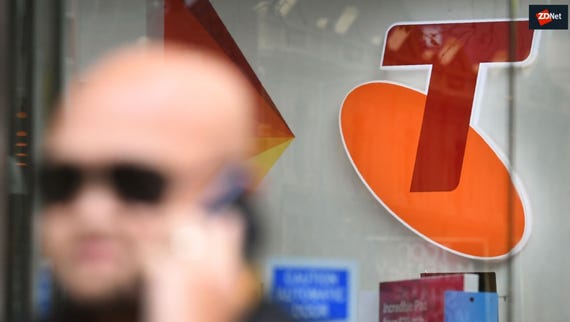 The Australian Competition and Consumer Commission (ACCC) has approved several changes to Telstra's migration plan for the National Broadband Network (NBN), including to take into account the pause of the hybrid fibre-coaxial (HFC) network.

The NBN migration plan details the process by which customers will be transitioned from Telstra's legacy copper and HFC networks to the fixed-line NBN.

The Proposed Migration Plan Variation: Special Services and Other Amendments: Final Decision [PDF] ensured that the migration plan obligations did not apply during the HFC cease-sale between December 1, 2017, and April 27, 2018.

The ACCC also approved a variation to the migration plan that will see an in-train order (ITO) process providing business services with 170 business days to switch over to the NBN before their legacy services are disconnected.

"The introduction of an ITO process for special services will put in place a process that is well understood by industry and has proven to work effectively in improving the migration experience for residential customers and in promoting service continuity," the final decision said.

"Without the introduction of an ITO process, there is a risk that customers using special services will be mandatorily disconnected without having a working substitute service."

In addition, the ACCC approved a disconnection extension for premises with registered fire alarms or lift phone services, extending it from 120 to 155 business days after the Rollout Region Disconnection Date (RRDD).

The ACCC had last modified the migration plan back in March in order to cater for NBN's fibre-to-the-curb (FttC) network.

To avoid the switch-off of legacy copper broadband services before an FttC connection is operational, NBN has changed its processes so that a connection is deemed active only after end-user traffic is detected.

"The proposed connection processes could have resulted in people being left without a phone or internet service before their FttC service was operating," ACCC Chair Rod Sims, who was this week reappointed as chair out until 2022, said in March.

"The ACCC welcomes these improvements, which should provide a safeguard against consumers being disconnected before they have access to a working NBN service."

The ACCC had in December sought industry feedback on Telstra's proposal to update the NBN migration plan to make way for FttC.

The regulatory authority had also varied Telstra's migration plan last year, when it accepted proposals to provide retail service providers (RSPs) with a longer timeframe in which to migrate customers to the NBN prior to mandatory disconnection.