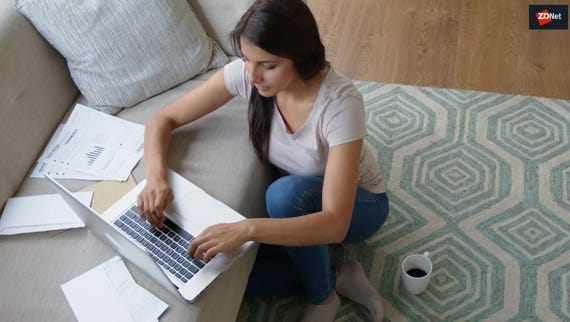 The Australian Competition and Consumer Commission (ACCC) has given the National Australia Bank (NAB) the green light to acquire 86 400.

The consumer watchdog said following consultation with banks, non-bank lenders, fintechs, mortgage brokers, industry, and consumer bodies, it found that limited concerns with the transaction were raised and the acquisition was "unlikely to substantially lessen competition in the market".

"Market feedback suggested that while 86 400 is innovative, particularly in reducing the time and effort in completing home loan applications, there are a number of other businesses with similar offerings or the ability to replicate them. These other competitors continue to bring a similar disruptive influence to the market," ACCC chair Rod Sims said.

"Supporting our decision is that we have seen several banks and non-bank lenders outside the big four invest heavily in their technology and service offering to improve user experience."

Sims added that while approval has been granted, the watchdog would "continue to closely scrutinise proposed acquisitions of emerging competitors, particularly by major banks".

"The ACCC's home loan price inquiry reports of 2018 and 2020 show competition between the big four banks has been muted at best. They tend to accommodate each other rather than competing strongly to win market share. Therefore any acquisition of a rival or potential rival by any of the big four needs to be very closely considered," he said.

NAB made the initial announcement to purchase the neobank for approximately AU$220 million back in January.

The bank already holds a minority stake of approximately 18.3% shareholding in 86 400.

At the time, NAB outlined once the acquisition was complete it would combine 86 400 with its own digital-only bank, UBank, including its customer base, brand, and staff.

"For UBank, the proposed acquisition is part of our commitment to delivering exceptional banking services and experiences to our customers," UBank CEO Philippa Watson said.

"We are pleased with the ACCC's decision and look forward to our continued engagement with regulators as we progress towards completion of the transaction."

Despite approval from ACCC, the acquisition is still subject to further regulatory approvals and approval of the scheme by the Federal Court, and will not be expected to be completed by mid-calendar year in 2021. In the meantime, 86 400 and UBank will continue to operate as separate businesses.

At the end of last year, Xinja Bank announced it would be returning its authorised deposit-banking institution licence, and withdrawing its transaction and savings account products.

"After a year marked by COVID-19 and an increasingly difficult capital-raising environment, and following a review of the market in Australia, Xinja has decided to withdraw the bank account and Stash (savings) account and cease being a bank. This was an incredibly hard decision," Xinja said a statement.

Xinja instead said it plans to "refocus the business in other areas such as our US share trading product, Dabble, should circumstances allow".