The smart network is being expanded to six further locations across the state.
Written by Campbell Kwan, Journalist on May 8, 2019 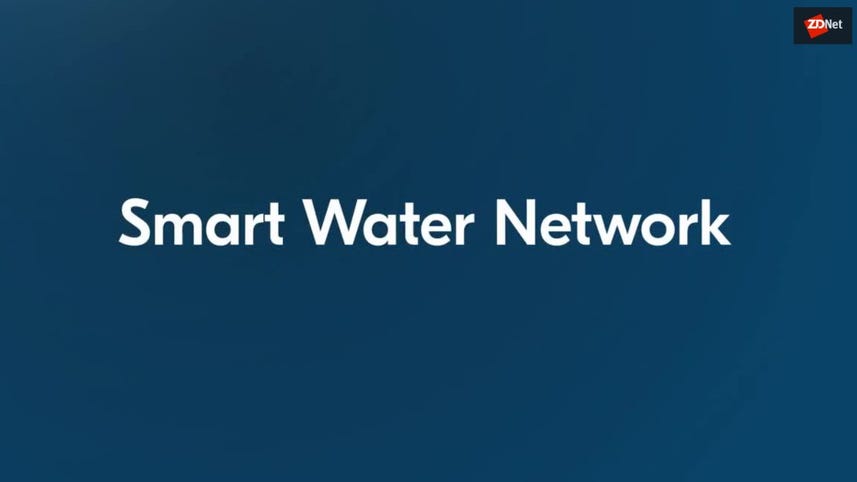 Government utility service SA Water announced on Thursday that its smart network trial, used for detecting water pipe issues, has proactively detected more than half of the water main breaks and leaks within the Adelaide CBD since its rollout.

"Our sensors detect around 200 environmental noises every day, and our people and systems continue to improve their understanding of acoustic patterns to help distinguish circumferential or longitudinal cracks in our pipes from other sounds picked up by the technology," Roch said.

Following the trial's success within the Adelaide CBD, SA Water has made plans to expand its smart network to six further locations across South Australia, which will also use meters for sewer and odour monitoring. The locations for the expansion are North Adelaide, Athelstone, Port Lincoln, Penneshaw, Stonyfell, and Gawler.

The city of churches received a AU$551 million injection in March, from the federal government, alongside the South Australian government and the City of Adelaide, to make it a "centre of innovation excellence".

MORE FROM THE AUSTRALIAN GOVERNMENT

The federal government wants to develop a blockchain roadmap to make Australia a 'global leader'.

Canberra has an interim plan on how best to share data

Data-sharing guidelines have been released by the federal government as it works towards drafting legislation that will keep citizen data safe from exposure and misuse.

Australian government to bring all services online by 2025

The Coalition has labelled its own digital transformation strategy as a 'bold' plan that will make government accountable.

Canberra offers up AU$1.1m for startups to solve government problems

The grant round asks startups and small businesses to solve five public policy challenges within the Australian government.