Apple's board of directors are reportedly conducting due diligence on the succession plan for CEO Steve Jobs.

According to the Wall Street Journal, some members of Apple's board have approached executive recruiters about a replacement for Jobs. The problem: These members weren't acting on the board's behalf and Jobs called the discussions "hogwash."

The timing of such a report is notable given the story launched a half hour before Apple's quarterly earnings report.

As the Journal noted, it's odd that the board appears to be split on the succession plan for Jobs, who is on medical leave. It's unclear whether Jobs will return full time. 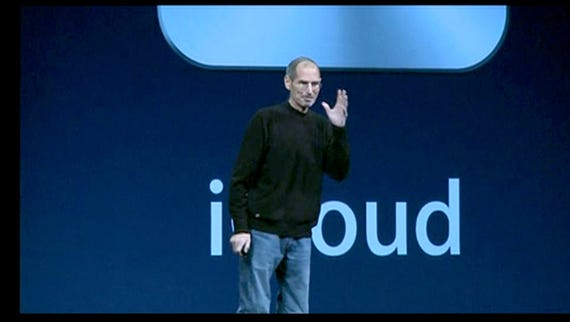 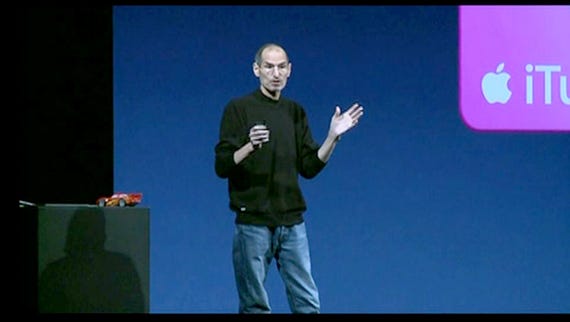 Join Discussion for: Apple board out of school on Jobs succession?