The end of NBN's temporary discount on 50Mbps services means smaller retailers may have to stop offering lower-end products in order to make a profit, according to Aussie Broadband.
Written by Corinne Reichert, Senior Reporter on Oct. 4, 2018 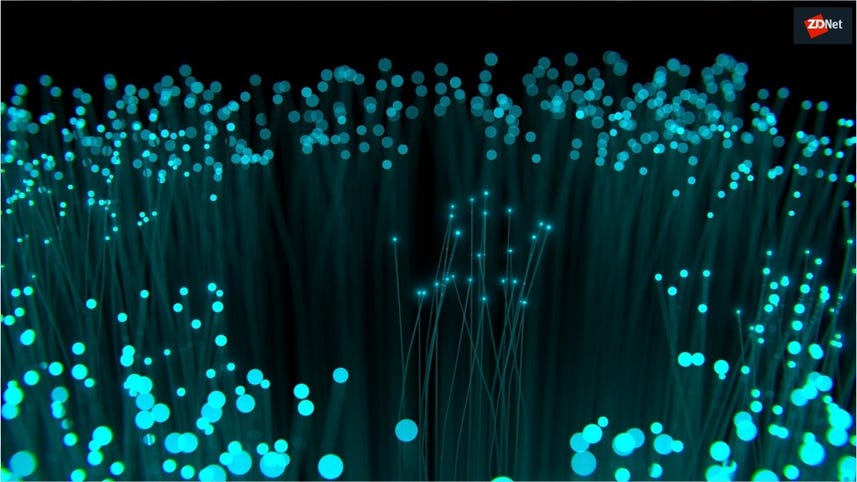 The end of the National Broadband Network (NBN) wholesale pricing discount means smaller retail service providers will have to choose between offering high- or low-speed tiers, as they won't be able to do both, Aussie Broadband has said.

"Aussie has chosen to play in the higher end of the market using the new bundled offering exclusively, as it provides sufficient CVC capacity to ensure a good experience for customers," Aussie Broadband MD Phillip Britt told ZDNet.

"In our view, it will not be possible for providers offering a service under AU$55 a month floor price and an unlimited offering under AU$69 using the bundles.

"Providers below this price point will most likely be short-changing their customers on the CVC bandwidth provisioned."

As a result of NBN's Focus on 50 wholesale pricing discount ending on October 31, Aussie Broadband has been forced to cease offering some of its lower-end plans, Britt told ZDNet, which will result in a price increase for 9 percent -- or 7,528 -- of the provider's customers.

"From the 1st November 2018, any NBN plan that is billing under AU$55 per month [will] no longer be available. This is generally customers on a 12/1 or 25/5 service with less than 100G included data," Aussie Broadband added in a blog post.

NBN in May launched its new wholesale pricing bundles after several months of consulting with industry; according to Aussie Broadband, NBN's bundles have a bottom price of AU$49.50, making it "not possible" to offer services priced lower than AU$55 while being able to make a profit.

And while NBN is offering its old pricing structure, it requires access to multiple CVCs -- which Aussie Broadband argued is not possible for smaller providers.

NBN had on Thursday cited its temporary Focus on 50 wholesale plans as the reason why over 2.1 million premises are now on higher speed tiers -- but said its dropping network congestion would "fluctuate" as its new pricing bundles take effect.

"We have put in place support and resources to help internet providers adjust to the new billing solutions and changes to IT systems. These aren't things that affect consumers directly, but they need to be carefully managed with the industry to minimise disruption," NBN said in a blog post.

"We will also continue to monitor congestion levels."

The Australian Competition and Consumer Commission (ACCC) had previously forced Telstra, Optus, TPG, iiNet, Internode, Dodo, iPrimus, and Commander to compensate tens of thousands of customers for not providing them with the NBN speeds they were paying for.

By contrast, Aussie Broadband, which suffered an NBN outage over the weekend, in July took home the highest scores across the ACCC's second NBN speed-monitoring report.

NBN on Thursday added that it is working on a "Fixed Wireless Plus" product, after it ripped up plans to offer 100/40Mbps services and told Senate Estimates in June about plans to throttle "extreme" fixed-wireless users.

Across the new fibre-to-the-curb (FttC) network, which will eventually cover 1.5 million premises across the nation, NBN now has 174,161 premises ready for service, and 75,387 ready to connect.

In June, the ACCC said it would need an additional AU$6 million to extend its speed-monitoring program to fixed-wireless services.