The UK-Australia FinTech Bridge was announced by UK Chancellor of the Exchequer Philip Hammond at Thursday's International FinTech Conference in London.
Written by Jonathan Chadwick on March 22, 2018 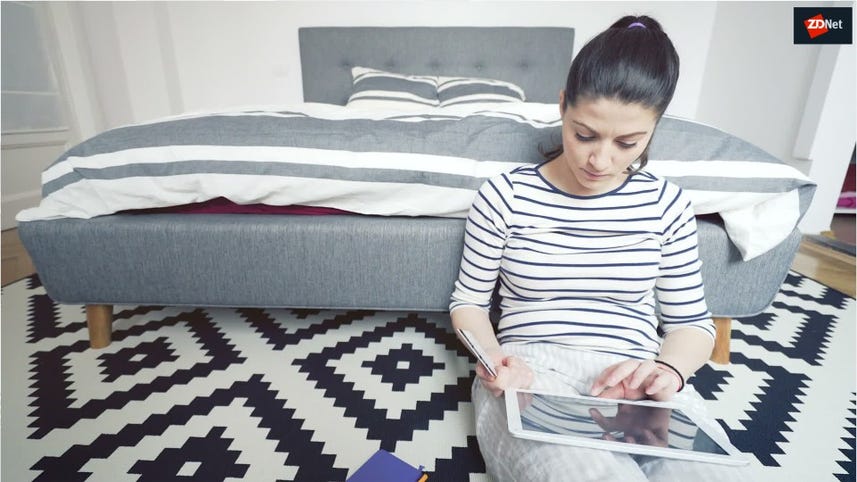 Australia has signed an agreement with the United Kingdom that will benefit its fintech companies looking for improved access to global markets.

The UK-Australia FinTech Bridge, signed in London on Thursday, will deepen ties between the Australian and UK governments and regulatory agencies, according to Australian Treasurer Scott Morrison.

"We will work to identify emerging trends, share policy developments, and position firms for the challenges of entering a foreign market," Morrison said. "It will provide exciting new opportunities for trade and investment into the future, in an ever-increasingly digital world where innovation and competitive edge are paramount.

"Importantly, it presents fintech firms on both sides of the Bridge with a fast track to pursue international expansion and hit the ground running."

The agreement covers collaboration between governments to identify emerging fintech trends and policy issues; sharing of regulatory expertise to facilitate the entry of fintech startups into each jurisdiction's regulatory sandbox; enhancing bilateral trade and investment flows; and promoting engagement between Australian and UK fintech sector bodies to discuss collaboration opportunities.

Industry bodies will lead B2B discussions on the challenges of entering the other market and provide views to governments on other fintech policy issues such as blockchain, regulatory technology (regtech), and data exchange, Morrison added.

UK fintech firms generate £7 billion in revenue annually, according to the Australian government, and raised £1.3 billion of investment last year. Investment in Australian fintech reached a high of over US$656 million in 2016, according to KPMG.

Under the arrangement, ASIC and the DFSA are able to refer fintech firms to each other for support provided through their respective fintech functions, with the DFSA offering up a sandbox-like Innovation testing licence to successful applicants.

The agreement also has both organisations working together on the sharing of information, with regtech trials expected to occur.

ASIC also signed an agreement in November with China Securities Regulatory Commission (CSRC) to share information, enabling regulators to maintain visibility over regulatory and relevant economic or commercial developments in each other's markets.

ASIC has entered into similar agreements with Hong Kong, Japan, Ontario, and Singapore.

Monetary Authority of Singapore has inked an agreement with India's third-largest state of Maharashtra to jointly develop fintech projects such as blockchain as well as set up a fintech marketplace in Mumbai.

Singapore attracted a record high of US$229.1 million in fintech funding last year, fuelled by two major deals in the fourth quarter and the government's efforts to establish the country as a fintech hub.

Four startups that are poised to revolutionize e-commerce in 2018

The trend is moving in one direction: Everyone will be offering on-demand, no Prime membership required