Full Bio
Posted in Between the Lines on February 7, 2017 | Topic: 3D Printing

Autodesk announced that Carl Bass, CEO and president, is stepping down effective Feb. 8. He plans to remain on the company's board and assist with the transition. Autodesk executives Amar Hanspal and Andrew Anagnost will serve as interim co-CEOs.

In a blog post, Bass said he felt comfortable leaving the company where it is today, with its transition to subscription-based business model underway, early cloud momentum, and relative peace with its activist investors. As for what's next, it sounds like he plans to take it easy for a little while before moving on to another professional endeavor.

Autodesk insists his departure was in the works for the more than a year, but the timing of the announcement roused some suspicion, as Bass has been an outspoken critic of newly minted US President Donald Trump.

In an interview Feb. 6 with Pando, Bass described Trump as "acting somewhere between a dictator and a small business owner" with "no regard for the institution" or system of checks and balances. 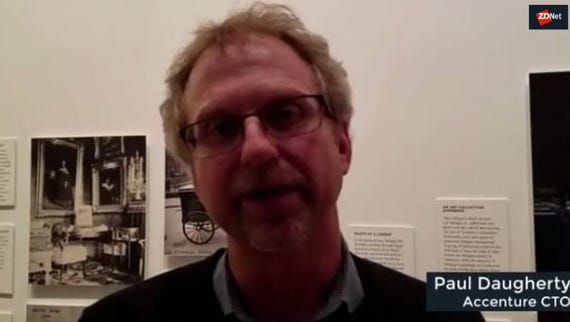