Full Bio
Posted in Between the Lines on August 13, 2019 | Topic: Blockchain 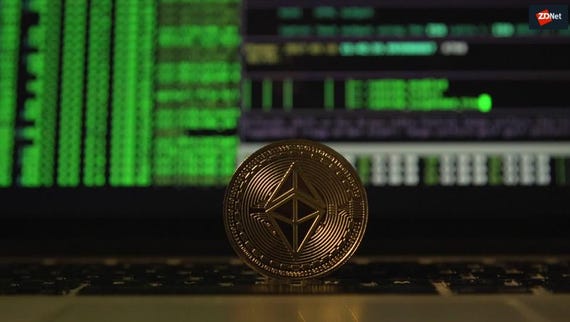 Coinbase is reportedly planning to stop supporting Zcash wallet holders in the United Kingdom, inciting speculation that the privacy-based coin has come under regulatory radars.

Notices have been sent to users of the digital currency exchange platform which say that Zcash (ZEC) wallets will not be available to UK residents from 26 August 2019.

ZEC will have to be converted to other cryptocurrencies before the deadline or transferred to a hardware wallet or another exchange.

Any remaining Zcash will automatically be switched to British pounds and ZEC wallet balances will be reduced to zero before being removed entirely.

Coinbase says that reminders will be given so "this doesn't come as a surprise," but the move has already generated just that -- and no explanation has yet been given for the decision.

Zcash, which has a supply of 21 million units, is a privacy-focused cryptocurrency. The delisting has given rise to speculation that ZEC may fall short of UK regulations or tax stipulations made by HMRC.

However, the developer of Zcash, Electric Coin Company, was quick to point out that the removal of support is only happening at Coinbase and has claimed that ZEC is "100 percent compatible with UK regulations & KYC/AML requirements."

San Francisco-based Coinbase has not responded to requests for comment at the time of publication.

The Zcash Foundation said, "We have no additional knowledge beyond the public discussion. Of course, our hope is that Coinbase UK will be able to serve Zcash users again soon."

It is worth noting that while Electric Coin Company says the coin is fully compatible with regulations, this may mean that the cryptocurrency is compatible at this moment in time -- but may not be in the near future.

Recent FCA guidance (.PDF) suggests Zcash is considered acceptable, however. As noted by Coindesk, the cryptocurrency -- unlike some other crypto-assets -- appears to fall under "exchange tokens" in the same manner as Bitcoin.

There are currently no other cases reported of Zcash being delisted from other UK-compatible exchanges, and so there is potentially another factor in play.

According to cryptocurrency investor and entrepreneur Alistair Milne, the decision may be related to banking and finance, rather than regulatory upheaval.

"Delisting $ZEC was probably a pre-condition of Coinbase getting access to the UK's 'faster payments' system back," Milne said. "it wasn't a regulatory requirement, but a banking one."