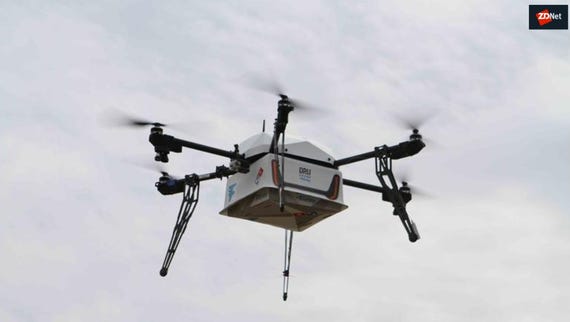 The Australian arm of Domino's has said it is looking into a "potential issue" with the systems of a former supplier that has resulted in its customers being spammed.

The pizza giant said customer email addresses, names, and suburbs of the stores food was ordered from may have been accessed.

"There is no evidence to suggest that there has been unauthorised access to Domino's systems," the company said in a statement.

Domino's said it stopped working with the supplier in July, and is reviewing the incident.

"Domino's apologises to customers who may have received any unsolicited emails as a result of this unauthorised access through the former supplier and recommends customers do not engage or respond to these emails," it said.

"Domino's confirmed customers do not have to update passwords or details but recommends they don't click on any links contained in the spam material."

The company said any concerned customers with questions should use its Facebook page or email dominos.feedback at dominos.com.au.

Earlier this week, a similar statement was issued by the the New Zealand arm of the company to Stuff.

The records included the "customers' full names, addresses, phone numbers, email addresses, passwords and delivery instructions. (Oh, and their favourite pizza topping as well, because why not)", according to the hackers' Twitter account, at the time, which was quickly suspended.

In May, the company announced the first deliveries with its autonomous delivery vehicle in Germany.