Slated to complete in 2020, the two-storey manufacturing facility is part of the UK company's £2.5 billion (US$3,25 billion) global investment in new technology and plans to launch electric vehicles.
Written by Eileen Yu, Senior Contributing Editor on Oct. 23, 2018 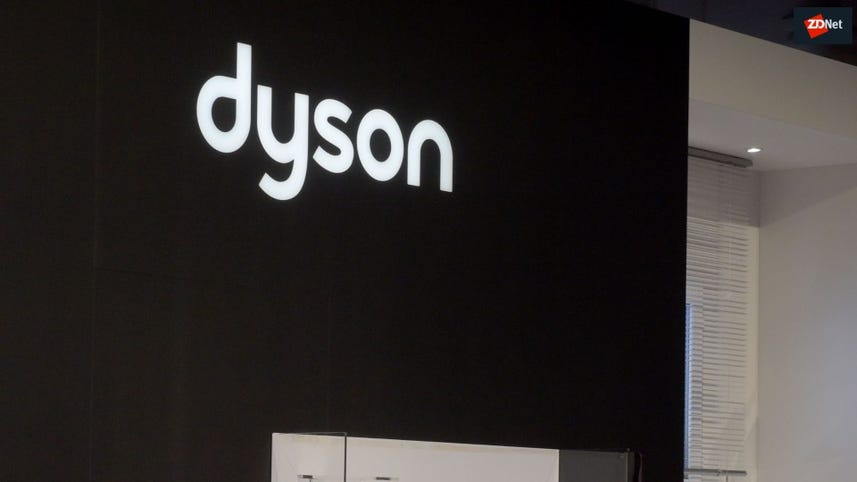 Dyson has announced plans to build a manufacturing plant in Singapore dedicated to producing electric vehicles, marking the first of such facilities for the UK company.

Slated to complete in 2020, the two-storey advanced automotive manufacturing plant was part of Dyson's £2.5 billion (US$3.25 billion) global investment in new technology. Construction work on the Singapore site would begin in December, the company said in a statement Tuesday.

Dyson in September 2017 said it had been working on an electric vehicle and planned to launch its first such offering in 2021. It said a team of 400, based in its campus in Hullavington Airfield, UK, currently was dedicated to developing the vehicle. The company had earmarked £200 million (US$260.29 million) in investment to build new testing facilities at the UK campus.

Noting that the development team was making progress, Dyson CEO Jim Rowan said: "We now need to move quickly towards manufacturing and assembly. The decision of where to make our car is complex [and] based on supply chains, access to markets, and the availability of expertise that will help us achieve our ambitions.

Dyson has had local operations since 2007 and currently employs 1,100 in the island, where it has produced more than 50 million of its digital motors. Its local advanced manufacturing centre churns 21 million motors a year, it said.

Apart from Singapore, Dyson also has regional assembly plants in Malaysia and the Philippines.

In August, the company launched an engineering studio with Singapore's Nanyang Technological University, its first on-campus design studio in Asia. The studio offers an undergraduate course module that provides the university's students access to prototyping equipment and mentorship from Dyson engineers.