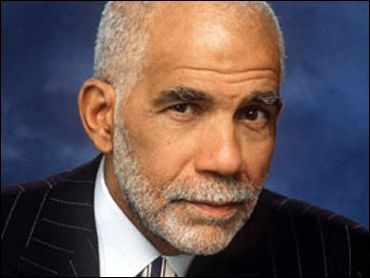 ZDNet's condolences go to CBS News correspondent Ed Bradley's family after he passed away earlier today. Bradley apparently succumbed to leukemia. I was just a youngster when Bradley, who was apparently inspired by riots in Philadelphia, was already blazing a trail in journalism. CBS' 60 Minutes has always been inspirational to me as journalist. According to a Wikipedia page (one that at first said he had died from a shark attack), Bradley, who covered the Paris Peace Talks and the Vietnam War (from Saigon and Cambodia) started working for CBS in 1967. He was 65 years old.