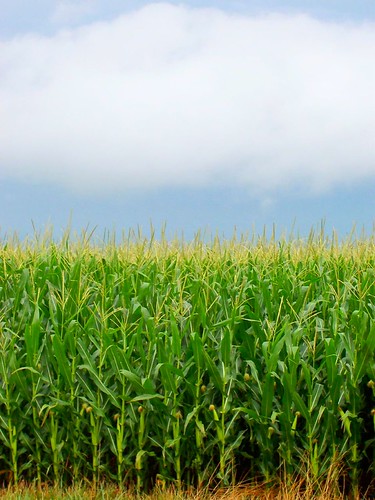 The Environmental Protection Agency has delayed and narrowed the investigation as to whether to increase allowable levels of ethanol in gasoline from 10 to 15 percent (See: Ethanol in gas: how much is too much? ).

The Department of Energy now says it will finish its testing of how vehicles perform on the more concentrated biofuel blend in the fall rather than this summer. The study's scope will also only include vehicles made after 2007, rather than from 2001 on, as originally planned.

Bob Dineen, president of the Renewable Fuels Association, says in a statement:

While initial plans to approve the use of E15 for only 2001 and newer vehicles were bad, this plan borders on shameful. Confusing the market as EPA seems intent upon doing likely will lead to little if any additional ethanol being sold. President Obama this week rallied the nation to an Apollo-like program to end our dependence on oil. By pursuing this path, EPA is failing to answer the President’s charge.

Related to another of our country's missions (lowering unemployment), the ethanol industry sees hindering the ethanol market as negatively influencing the job market. According to Growth Energy, the new blend E15 could potentially generate 136,000 new jobs.

But not everyone is as convinced of the virtues of increasing corn's presence in our fuel supply. Many have misgivings for a fuel that would compete with food supplies. Members of some automobile manufacturers and gasoline service industries also fear the more ethanol in gas would damage engines.

In a possible conciliatory sneak-peak to the ethanol industry, the EPA reportedly said that early results of their E15 research "looked good."

I guess we'll have to wait until September to learn how good.