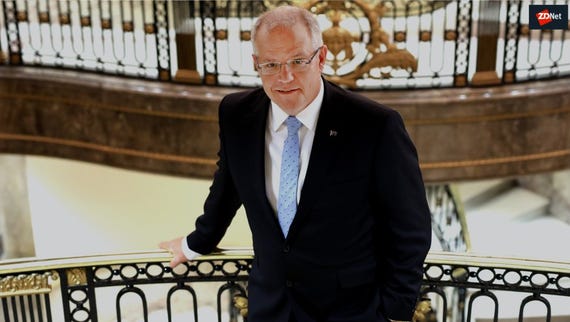 The European Parliament has passed a directive requiring big multinationals to report tax and financial data separately in all countries where they operate in a bid to tackle tax avoidance and profit shifting to countries with lower tax rates.

The requirements, however, still need approval from the EU member states in the coming months, and would then have to be enacted into national law in each country within a year.

EU countries lose between 50 and 70 billion euros in revenues every year because of tax avoidance, vice president of the European Commission Valdis Dombrovskis told lawmakers.

The new measure would require firms with activities in the EU and an annual turnover of at least 750 million euros to disclose data such as profits, revenues, taxes paid, and number of employees for each country where they operate.

Currently, multinationals disclose their operations in one consolidated report.

Tax-dodging schemes often hinge on the transfer of taxable profits from the higher-tax states where they are made to countries with lower taxation or none at all.

Tax-saving schemes used by Apple, Amazon, Google, Starbucks, and other companies have raised public pressure for EU-wide rules to close these loopholes.

The original legislative proposal made by the European Commission required country-by-country disclosures only for operations in EU states and in tax havens, although there is no common EU list of such jurisdictions.

The European Parliament changed the proposed rules to extend the reporting requirement to all countries where firms operate.

To protect Europe's competitiveness, the conservative and liberal groups in the EU legislature successfully pushed for companies to be allowed to apply for limited-period exemptions from disclosing information that is commercially sensitive.

But the Bill does not specify what would be considered sensitive. The anti-corruption group Transparency International called the exemption a "massive loophole" that could undermine the new legislation, and another campaign group, Oxfam, said lawmakers were "bowing to big business".

German conservative legislator Markus Ferber said the clause was necessary to prevent companies "handing away business secrets to the competition on a silver platter".

With the new financial year in Australia from July 1, multinational companies operating the country will for the first time face a Diverted Profits Tax, modelled closely on the so-called Google Tax in the UK, after the search giant was ordered to pay the UK government £130 million in back taxes.

Expected to raise AU$100 million in revenue per year for the federal government, the Diverted Profits Tax will slug multinationals with global revenue of more than AU$1 billion and Australian revenue of greater than AU$25 million with a 40 percent tax on all profits if found to have shifted profits offshore

"Tax cheats will be tracked down and will face the full force of the law," Australian Treasurer Scott Morrison said when introducing the measure in 2016.

In April, Morrison said the Australian Taxation Office (ATO) had raised AU$2.9 billion in tax liabilities against a group of seven multinational companies.

The ATO was conducting 71 audits against 59 multinational companies, with at least seven major audits expected to "come to a head" before the end of the Australian financial year last week, the Treasurer said.

In August, the European Commission ruled that Apple should repay €13 billion in taxes to Ireland, since the country had allowed the company to pay "substantially less tax" than rival companies, and were therefore illegal under state aid rules.

The Irish deal allowed Cupertino to route all profits from two of its incorporated companies to a head office in Ireland, which had no employees and "could not have generated such profits", according to the Commission.

Overnight, Reuters reported the US government was looking to intervene in Apple's appeal against the ruling and had filed an application with the European Union General Court.

In December, Ireland said it would appeal the ruling and accused the European Commission of unfairness, incompetence, overstepping its authority, and interfering with Ireland's sovereignty in national tax affairs.