A new support service has also been launched to tackle the spread of intimate images without consent.
Written by Charlie Osborne, Contributor on March 15, 2019 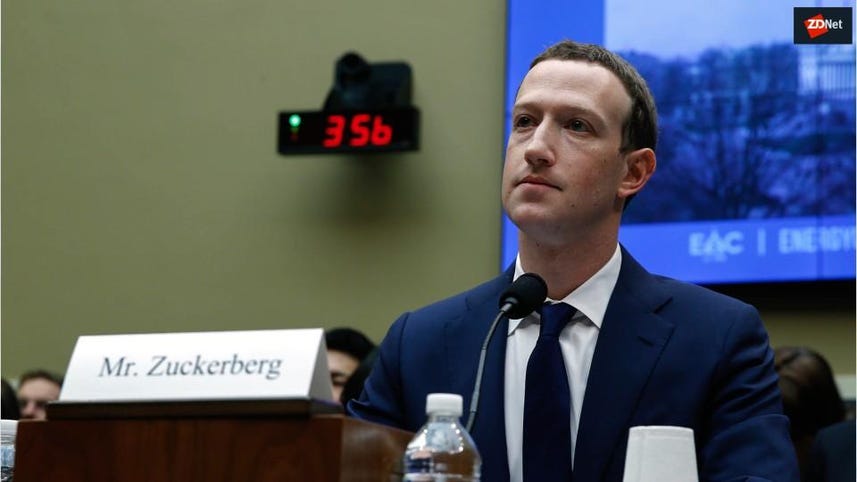 Before the web, images taken for the benefit of a partner, if shared, would only reach a small audience if exposed. However, images now taken and uploaded online can expand to reach a global audience in moments, leading to devastating and long-term consequences for victims.

While these images can be reported across social media, it can take time to hunt them down and delete them -- and there is always the possibility these graphic images have been saved and can be re-published at will.

"By using machine learning and artificial intelligence, we can now proactively detect near-nude images or videos that are shared without permission on Facebook and Instagram," Davis says. "This means we can find this content before anyone reports it."

Facebook's rules say that "to protect victims and survivors, we remove images that depict incidents of sexual violence and intimate images shared without permission from the people pictured."

TechRepublic: Were your private photos exposed due to Facebook's security bug?

The software is an addition to a pilot program which gives users the option to submit images to Facebook to prevent them from being shared. The idea of proactively submitting explicit images of yourselves to a social network to prevent their upload might seem counterintuitive -- and for some of us, frankly turns the stomach -- but victims and support organizations have given Facebook enough positive feedback to expand this pilot in the coming months.

"While this pilot has been subject to some criticism, our research with victims and feedback from organizations indicates this was an option victims generally wanted, and they wanted it built into the reporting process more specifically," Facebook says. "To date, use of the program has been relatively low in part because many victims don't know the program exists. And understandably, many victims are concerned about sending images to people they don't know, so we are also working to better explain and clarify the process and safeguards in place."