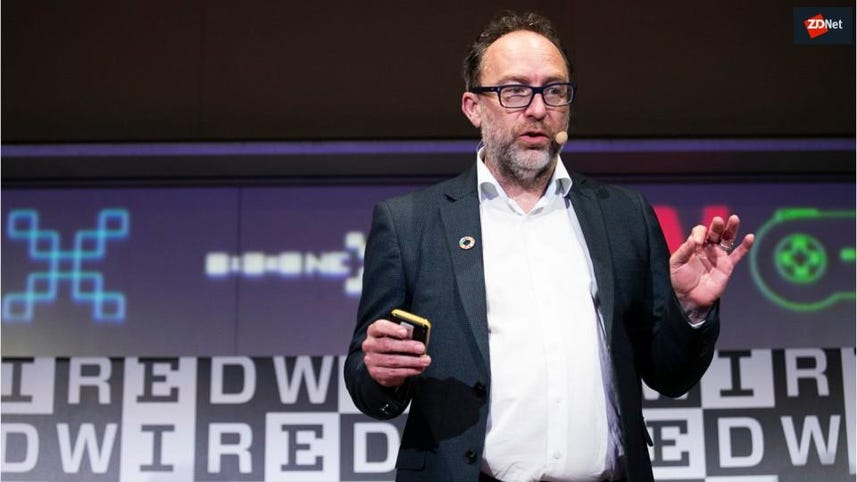 Just as fake news can undermine democracy, fake reviews can lead consumers to buy inferior products in the belief that other consumers have had a good experience with them.

In the US, fake reviews have been a problem on Amazon, Best Buy and Walmart. Fake reviews have also beset consumers in the UK, which prompted an investigation by the UK's Competition and Markets Authority (CMA) in June and a demand by the regulator for Facebook and eBay to address the problem.

The regulator's investigation has resulted in numerous takedowns by both Facebook and eBay. Facebook removed 188 groups and disabled 24 user accounts related to fake reviews, while eBay permanently banned 140 users.

Online user reviews have become a quick way for consumers to check the reputation of a supplier or product, and serve as an alternative to professional product reviewers who can't possibly keep up with the volume of new products released.

CMA notes that 75% of people are influenced by online reviews and that billions of pounds are spent every year based on those reviews. Fake reviews are illegal under consumer law and CMA argues that websites like Facebook and eBay have a "responsibility to ensure that this unlawful and harmful content isn't advertised or sold through their platforms".

CMA defines fake reviews as those that don't give an actual consumer's honest opinion on a product, service or business. It also includes other 'incentivized reviews' where a company has paid users for their opinion. CMA excludes "reviews by technical experts or endorsements by online influencers, which will be clearly labeled and identifiable as paid-for content".

Facebook has committed to several undertakings from the CMA, including a promise to make regular checks to identify and remove fake review content until 31 March 2020.

Facebook is also "actively testing the deployment of automated detection technology" to identify fake reviews on Facebook so they can be removed promptly.

The social network has until the end of March 2020 to inform CMA whether the automatic system is workable. If it is, Facebook is ordered to implement the system from April 1, 2020. It also needs to continue with "sufficiently regular action" until December 31, 2021 and will be required to implement revised policies on fake reviews by June 30, 2020.

In the meantime, it will need to provide CMA with regular updates on the progress of its automated detection technologies and provide third parties a way to effectively notify it of fake reviews so that it can take action.

Home Entertainment
Cancer therapies depend on dizzying amounts of data: Here's how it's getting sorted in the cloud