By Stephanie Condon for Between the Lines | April 7, 2017 | Topic: Government

The Trump administration has abandoned its attempt to unmask the apparently "rogue" federal employees behind the Twitter account @ALT_USCIS. 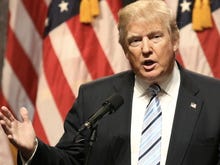 Twitter, subsequently, noted in court that it's dropping its lawsuit against the federal government.

Just a day earlier, Twitter filed a lawsuit against the Department of Homeland Security, pushing back against the department's summons, which ordered Twitter to hand over information that would reveal the real identity of the Twitter account. Twitter argued that the summons inappropriately relied on a "limited-purpose investigatory tool" that was strictly meant to handle cases related to imported merchandise. Furthermore, the social media site complained that the summons violated the First Amendment rights of its users.

In a documented filed in the US District Court in the Northern District of California on Friday (see below), Twitter said that the Justice Department contacted the company to let them know that US Customs and Border Protection (an agency within DHS) had withdrawn its summons.

The twitter account in question, @ALT_USCIS, is one of the "rogue" federal Twitter accounts that have cropped up in opposition to the Trump administration. This particular account claims to be run by one or more employees of the US Citizenship and Immigration Services (USCIS).

The ACLU, which planned to represent the Twitter user had the case moved forward, called Friday's developments a "big victory for free speech and right to dissent." 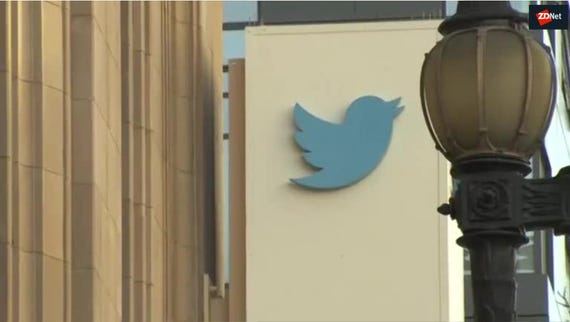 By Stephanie Condon for Between the Lines | April 7, 2017 | Topic: Government