Fitbit is also seeing strong demand for its devices. The hardware is seen as a customer acquisition avenue for a broader software and services strategy.
Written by Larry Dignan, Contributing Editor on May 1, 2019 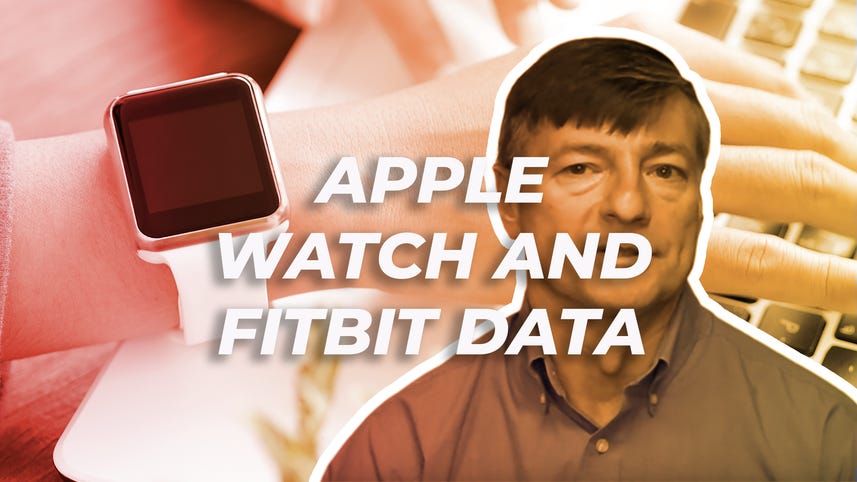 Wall Street was looking for a non-GAAP loss of 22 cents a share on revenue of $259.7 million.

CEO James Park said smartwatch device sales were up 117 compared to a year ago and the launch of Inspire and Inspire HR boosted growth. The company is leveraging affordable devices to attract more users onto the Fitbit platform and provide a base for potential subscription revenue.

On a conference call Park added:

Our strategy for long-term growth and profitability in the consumer business is to more effectively monetize our community of active users and customer acquisition is the first step. We do this today primarily through devices, which is why it's important we continue to deliver products that resonate with consumers, enterprise and health care customers.

Across products, we believe there is still a significant upgrade opportunity with approximately 70% of our active users on a legacy device. With growth in devices sold, we are succeeding in getting more users onto the Fitbit platform. This is also due to our innovation and software, ensuring it is front-end engaging to the end user. For example, a recent partnership would Snap to launch the first Bitmoji smartwatch clockface that dynamically changes with you and your activity is a good example of how our software experiences play an important role in keeping our users motivated and engaged. This clockface quickly became one of the top Fitbit clockfaces and was downloaded over 320,000 times in the first few weeks of availability.

As for the outlook, Fitbit said it expects average selling prices to decline with revenue of $305 million to $320 million. Non-GAAP basic net loss will be between 20 cents a share to 17 cents a share.

For 2019, Fitbit expects revenue of $1.52 billion to $1.58 billion, up 1 percent to 4 percent from 2018. Fitbit expects gross margins to improve in the second half of 2019. "As the size of our Fitbit Health Solutions and software services business increases, we expect them to be gross margin accretive to overall company gross margin," the company said.