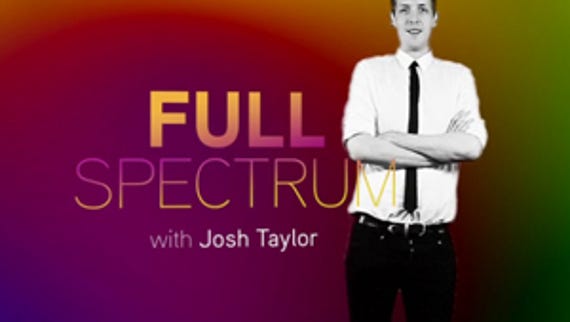 Apple users across the globe this morning reported being unable to connect to their Wi-Fi. Apple quickly fixed the problem, but the flaw exposed a handy way to block Wi-Fi access to iOS devices.

Essentially, when joining a Wi-Fi network, the device determines whether it needs to direct a user to an authentication page by attempting to ping a page on Apple.com. When this page cannot be accessed, it rejects the Wi-Fi connection under the assumption that it is the fault of the connection, not Apple. This assumption is usually correct, unless the page on Apple's servers starts returning 404 errors.

Apple has subsequently fixed the page, but the underlying flaw appears to still exist. Using the Wi-Fi network in our Sydney office, we blocked Apple.com at the router level, and discovered that this effectively prevented iOS devices from connecting to the network.

No doubt Apple will fix this sometime soon, but in the meantime, if pesky iOS devices are hogging up all your network bandwidth, this might be a quick way to kick them off for a while.

Join Discussion for: Full Spectrum: Removing iOS from your BYOD