The 2010 Gartner Symposium/ITxpo wound up in Sydney yesterday, following four days of discussions, roundtables and exhibitor presentations.
Written by Luke Hopewell on Nov. 18, 2010 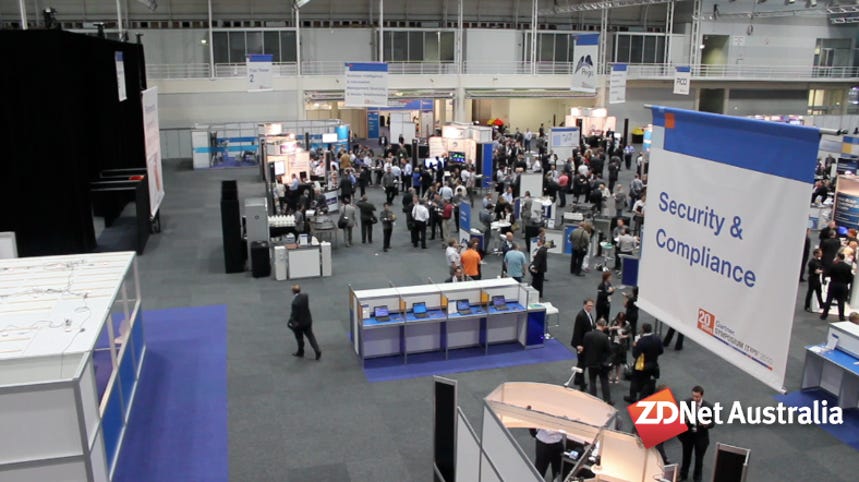 At the keynote presentation on Tuesday, Gartner research director Robin Simson encouraged delegates attending the 20th anniversary of the Symposium to be brave decision makers in their organisations.

The Symposium also saw IT and enterprise exhibitors come together for the ITxpo, where vendors showcased their wares along with presenting case studies and real world examples of how delegates could solve problems.

The event was wound up yesterday by a locknote address from advertising guru, Todd Samson of the ABC's 'The Gruen Transfer'.

Samson told delegates not to be bound by fear of adversity when making decisions, calling IT executives some of the most creative thinkers in the game.

"IT executives are some of the most creative people out there, they have to solve complex problems every single day!" he said.

His philosophy encouraged IT executives to hold out in the face of adversity and outlast competitors.

"Creativity is one of the last [competitive] advantages we have ... don't become paralysed [by fear] in your five minutes of opportunity," Samson added.

The 2011 Gartner Symposium is set to be held on the Gold Coast.