With a version of the tool optimized for the iPad, users get access to machine intelligence-powered features they previously missed out on.
Written by Stephanie Condon, Senior Writer on March 29, 2017

Google has offered an iOS version of Calendar for around two years, but it was tailored for the iPhone. Now, iPad users can take advantage of all of Calendar's offerings, including the new features powered by machine intelligence. Calendar project manager Sharon Stovezky noted some of those features in Wednesday's blog post, including the ability to find a time for a meeting and book a room. Calendar also helps you set Goals and achieve them.

Users can search their Calendar from the iPad home screen with Spotlight Search, and Google will be adding more features soon, such as a Today View Widget to easily see upcoming events in the Notification Center and on the lock screen.

Google refurbished its office tools with machine intelligence late last year, at the same time it rebranded those tools (including Calendar) as G Suite. More intelligent and useful G Suite tools gives Google a better pitch to give enterprise customers, which could lead those customers to Google Cloud. Apple, for its part, has tried to market the iPad for business users, but its sales have nevertheless waned. 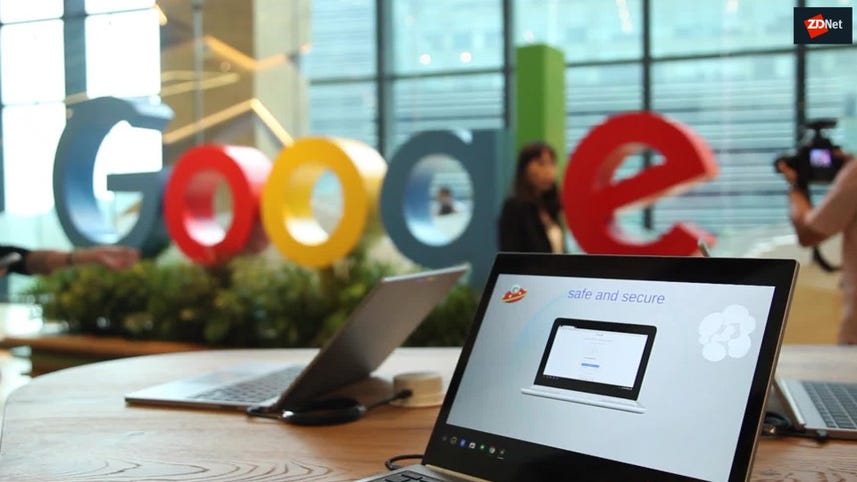