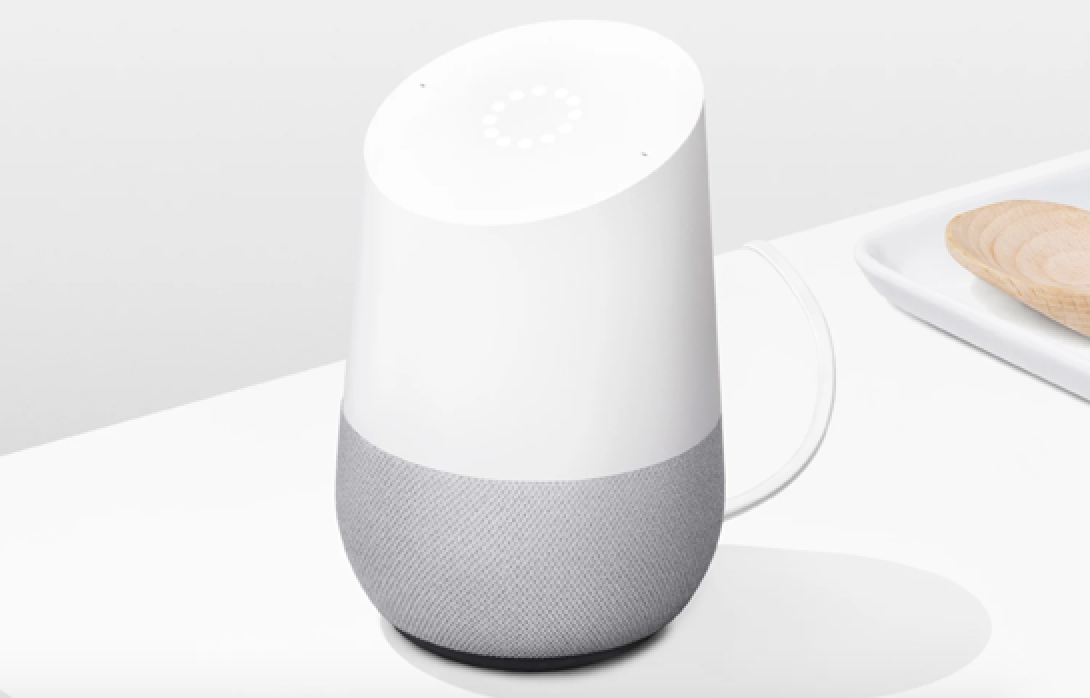 Perhaps you're drooling about the Pixel 4 and all the other signs of life Google announced at Tuesday's show.

Even if my colleague Jason Perlow describes the company's latest smartphone as something akin to a wart on a gargoyle's cheek. (My paraphrase.)

I, though, found myself unable to focus too much on Google's passionate excitement. You see, I was still trying to consider the extraordinary words of Google's Devices and Services head, Rick Osterloh uttered that day.

Speaking to the BBC, Osterloh was asked to consider the true role of so-called smart speakers in real people's lives.

Indeed, here was Osterloh specifically being asked whether people should warn their friends, neighbors, lovers, work colleagues and work colleagues who have become lovers that there are smart speakers in their house.

To demonstrate just how the company hadn't considered this rather basic element of a product, Osterloh began: "Gosh, I haven't thought about this before in quite this way."

Oh, but perhaps he should have. After all, Google, Amazon and Apple have all admitted that their employees have been listening in to some people's everyday lives. In order to make the products better, of course.

What other reason could there be? (Apple and Google claim they're stopped this practice.)

Yet when confronted with something that clearly might bother one or two people, given the world's sudden awakening to the security aspects of so much technology, Osterloh first uttered what seems like Google's new company parroting.

He said: "It's quite important for all these technologies to think about all users... we have to consider all stakeholders that might be in proximity."

Stakeholders? Such a Silicon Valley corporate word. Why not just think of them as people? People who want to visit their friends without their conversations being listened into by, well, Google.

Not just their conversations, actually. What about their slightly more intimate guttural expressions emitted in moments of personal joy?

Finally, after appropriate cogitation, Osterloh declared: "Does the owner of a home need to disclose to a guest? I would and do when someone enters into my home, and it's probably something that the products themselves should try to indicate."

What a way to start your evening.

Not by opening the door, smiling, telling your friends you're so happy to see them and offering them a glass of your beloved Sauvignon Blanc, but by warning them there are spy devices in the house.

What if they insist you turn them all off before they'll say another word? What if they turn around and walk straight out of the house again, Sauvignon Blanc still in hand?

This is yet another descent into human etiquette being subsumed under tech's trite insistence that it must be all-encompassing.

Of course, these companies couldn't just design tech that would speak when it's spoken to because they want to "improve" their products.

It's down to you, then, humans to change your natural behavior.

Yes, I have friends who have large, insecure dogs and have warned me the first time I met them that the dogs might be aggressive.

But the mere idea that before you visit anyone, you should consider whether they have smart speakers is a painful step toward emotional penury.

Then again, when many of my friends come to my house, I don't have to warn them I have a HomePod.

The minute they see it, they immediately shout at Siri to change the music.

Is your phone listening to your conversations?... SEE FULL GALLERY