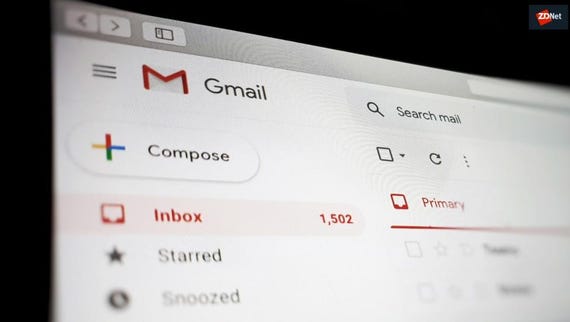 G Suite boss Javier Soltero shared the number with Axios but didn't say how many of the two billion are paid users and users of products beyond Gmail. In 2018, Google revealed that Gmail had 1.5 billion users.

"That's a staggering number," Soltero boasted. "These products have incredible reach. Changing the way people work is something we are uniquely positioned to do."

The milestone firms up G Suite's position as the main rival to Microsoft Office 365. However, Microsoft still dominates the commercial market.

Soltero joined Google last year from Microsoft, where he had headed up Cortana, Office, and Outlook during his tenure. He joined Microsoft in 2014 through the company's acquisition of mobile mail Acompli, which Soltero founded. Acompli became Microsoft's Outlook Mobile app.

ZDNet's Mary Jo Foley noted at his departure from Microsoft that he had had a big impact, "sometimes by acting as the bull in the china shop, in terms of shaking up long-standing ways of doing things inside the company".

Soltero told Axios that at Google he doesn't feel the need to be as outspoken.

He also suggested Google's separate apps could be improved through better integration.