Google: Gmail dark mode for iPhone, Android is rolling out to you now

Gmail will automatically switch to dark mode on iOS 13 and Android 10 with dark theme enabled at a system level.
Written by Liam Tung, Contributing Writer on Sept. 25, 2019 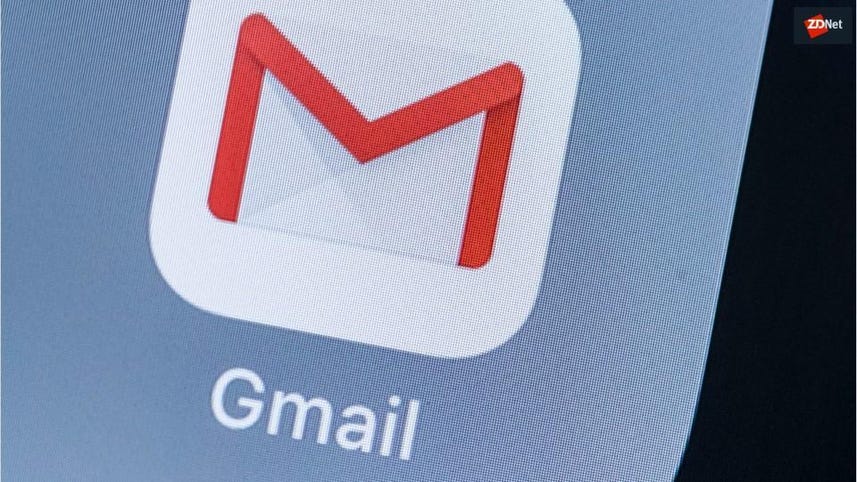 Google is finally rolling out a dark theme in Gmail for iOS and Android, but how to turn it on depends on which version of each mobile OS your device is on.

Both Google and Apple launched new system-wide settings in the just-released Android 10 and iOS 13 updates. Users who've enabled dark mode at a system level on these versions won't need to do anything to turn on dark theme in Gmail.

Additionally, on Pixel devices, Gmail will default to its dark theme when battery saver is enabled.

That makes sense, because Google highlighted last year that dark theme on OLED screen devices can significantly improve battery life. It pointed out at the time that, for example, Google Maps in night mode caused a display's power usage to fall by 63% compared with normal mode.

In Android 10, if users enable dark theme at a system level, apps like Photos and Calendar respect that setting, so Gmail is one more app that falls into this group.

All other Android users can enable dark mode by going to Settings > Theme and then selecting 'Dark'.

Users on iOS 11 and iOS 12 can follow the same procedure within the Gmail app.

Google is rolling out the new Gmail dark-theme option over the next two weeks, so users shouldn't be surprised if they don't see it immediately.

As per 9to5Google, some Android users with Pixel and Samsung devices this week began seeing dark mode enabled on the Search app and Assistant.

Dark mode support has also become a popular feature request for users for the simple reason that it reduces eye strain.

Plus, as mentioned, it can save battery life on OLED screens because black pixels are off and the screen is one of the biggest battery drains on a smartphone.

The feature sticks a black layer on the background and inverts the text from black to white. For Apple, the feature in iOS 13 seemed a natural fit after the company included it in macOS Mojave on the desktop last year.