With the launch of the Google Safety Engineering Center, Google will double the number of privacy engineers it has in Munich.
Written by Stephanie Condon, Senior Writer on May 14, 2019 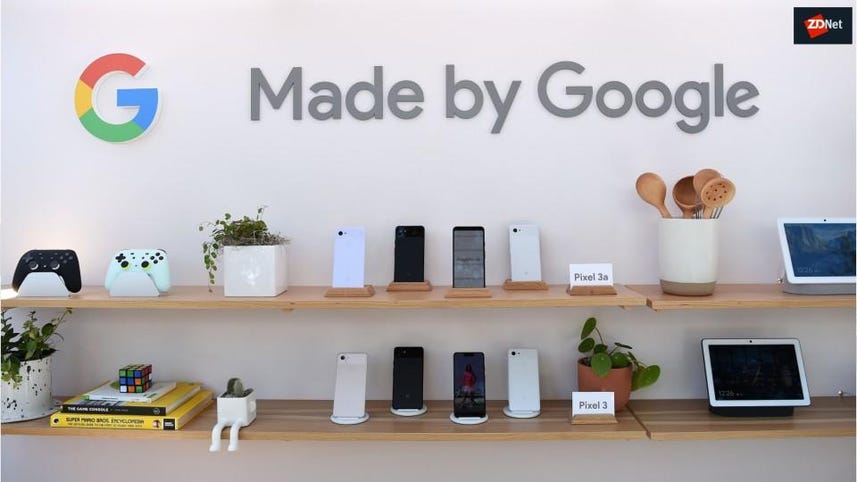 Google on Tuesday announced the opening of a new engineering center in Munich, Germany that will serve as a hub for Google's privacy engineering efforts. With the launch of the Google Safety Engineering Center (GSEC), Google will double the number of privacy engineers it has in Munich to more than 200 by the end of 2019.

With Europe's General Data Protection Regulation (GDPR) setting new global standards for privacy, the location for Google's new center makes sense. Google said the GSEC team will work on products used globally and will work with Google privacy specialists based in Europe and around the world.

"We believe that privacy and safety must be equally available to everyone in the world, and we bring that to life with products that empower everyone with clear and meaningful choices around their data," Google CEO Sundar Pichai said in a blog post.

Privacy was a major theme at Google's I/O developer conference earlier this month, where Google rolled out features like incognito mode for Maps. Discussions about privacy have become effectively inescapable in Silicon Valley, after Facebook's Cambridge Analytica scandal in 2018 jolted consumers awake to the scope of data collection occurring online and the ways their personal information can be exploited. While Facebook has endured the most public scrutiny -- and has responded with its own pledges to privacy -- Google has also seen its fair share of privacy-related controversies.

In the past year, Google has come under fire from Congress for its collection of user data, has faced lawsuits over its tracking practices and was fined for breaking Europe's GDPR rules.

Pixel-peeping the 7 Pro? See how it stacks up against the best Android phones
Google makes massive commitment to support more languages using AI
Google's best Pixel phones zoom past Samsung on this one camera feature
Google's Photo Unblur is an indispensable feature for fixing photos. Here's how to use it
Pixel Watch vs Galaxy Watch 5 Pro: Did Google just beat Samsung?