Google: Our Chrome browser is now faster than Safari on macOS

Google says Chrome is now 43% faster on Apple's M1 Macs than it was 17 months ago.
Written by Liam Tung, Contributing Writer on March 8, 2022 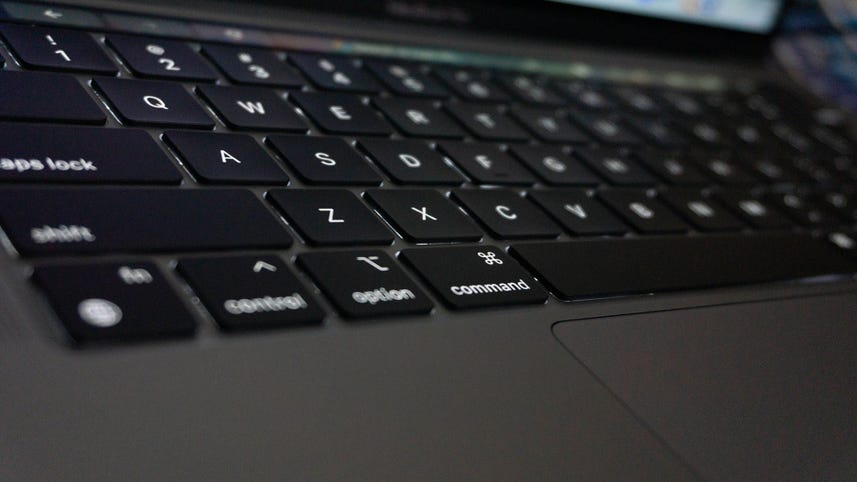 Google Chrome has for a while been the fastest web browser on Windows, but now Google says Chrome version 99 is even faster than Apple Safari on Mac, with big speed gains since Apple released its first non-Intel M1-based Macs in 2020.

To test Chrome, Google used Speedometer 2.0, a benchmark from Apple's own WebKit team, which measures the responsiveness of JavaScript-based Web applications. The higher the score, the better the performance of the browser at handling JavaScript.

Google found Chrome 99 on Mac achieved a score of 300 in Speedometer, making it the highest score of any browser on macOS, including the WebKit-based Safari and also other Chromium-based browsers, from Brave to Microsoft Edge and onto Vivaldi.

Chrome 99 was released this week ahead of the big Chrome 100 stable release coming up in late March.

Google credits Chrome's faster speeds to its ThinLTO build optimization technique in Chrome 99 for making it now 7% faster than current builds of Safari. Chrome's graphics performance was also 15% faster than Safari due to recent graphics optimizations.

"Overall, since launching Chrome on M1-based Macs in late 2020, Chrome is now 43% faster than it was just 17 months ago," Google notes in a blogpost.

Other major contributors to Chrome's latest speeds are the V8 Sparkplug compiler and "short builtin calls". Sparkplug is the new mid-tier JavaScript compiler for Chrome's V8 JavaScript engine and sits between the Ignition byte code interpreter and Turbofan optimizing compiler in Chrome.

Short builtin calls optimize the placement of generated code inside the device's memory, Google explains. This has made a "substantial difference" on Apple's Arm-based M1 Macs, says Google.

Google's V8 team at the time explained that short builtin calls would make a big difference on M1 chips in response to design changes Apple made as part of the industry-wide mitigations against Spectre attacks.

"While on ARM64 the architectural call range for direct calls is limited to 128 MiB, it turns out that Apple's M1 chip has the same microarchitectural 4 GiB range limitation for indirect call prediction [as Intel recommended]," explained a V8 developer.

"Indirect calls to a call target further away than 4 GiB always seem to be mispredicted. Due to the particularly large re-order buffer of the M1, the component of the CPU that enables future predicted instructions to be executed speculatively out-of-order, frequent misprediction results in an exceptionally large performance penalty."