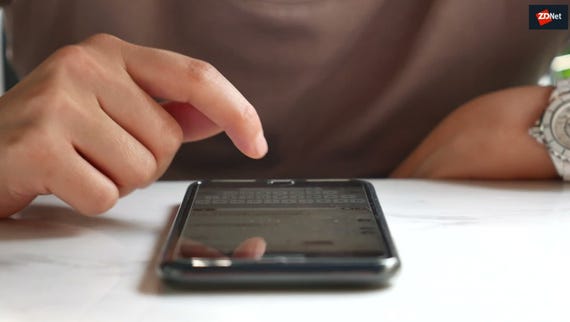 So far Smart Reply, a feature that first appeared in Inbox by Gmail, has only been introduced to other Google apps, such as Allo and the Gmail mobile app.

But now Google is working on a new app called Reply that brings its time-saving smart replies to popular third-party messaging apps.

The Reply app is from Area 120, a group at Google focused on quickly iterated experimental products that the public are able to test.

Area 120 has sent invitations out to testers with a brief description of the Reply app, which basically adds Smart Reply responses to non-Google messaging apps, as well as to Google apps that don't have Smart Reply, such as Hangouts.

"Reply puts the Smart Reply you may know from Google right into notifications from the chat apps you use most often," the invitation reads.

People who want to try Reply can register their interest after answering whether they primarily use Hangouts, Facebook Messenger, Android Messages, WhatsApp, Skype, Slack, Line or WeChat for daily or weekly messaging.

Reply offers a Do Not Disturb feature for when you're driving, which silences the phone and responds to any messages received that you can't chat right now.

There's also "Don't miss the important stuff" to ensure the user does get important messages even when the phone is on silent. Meanwhile, Reply's 'Vacation responder' can check a calendar and tell people if you're not working.

Google has confirmed the existence of Area 120's Reply app but told TechCrunch it was a very early experiment.

"One of the many projects that we're working on within Area 120 is Reply, which suggests smart replies right in notifications from various chat apps," a Google spokesperson said.

"Like all other projects within Area 120, it's a very early experiment so there aren't many details to share right now."

You can now let Google reply to your email when using Inbox by Gmail on the web.

Google brings Smart Reply to Gmail for Android and iOS