The US government has charged three men accused of hacking into a number of financial institutions, including the largest theft of customer data from a US financial firm. 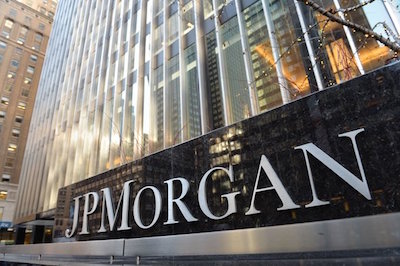 Bloomberg reported Tuesday that US prosecutors accused the men of carrying out attacks on at least nine institutions between 2012 and mid-2015, in which they stole information of "over 100 million customers" from these companies.

The Wall Street Journal later named its parent company, Dow Jones, as another victim of the breach, along with E*Trade and Scottrade, which were all hit earlier this year.

A spokesperson for JPMorgan Chase confirmed in an email that the indictments relate to its 2014 data breach hack, in which at least 80 million households were affected.

Prosecutors called the hack the "largest theft of customer data from a US financial institution in history."

The indictment confirms that only contact information was taken by hackers, and that no financial or account information -- including Social Security numbers -- was breached.

Reuters reports that the accused -- Gery Shalon, Joshua Samuel Aaron, and Ziv Orenstein -- were charged with 23 counts, including hacking, securities fraud, identity theft, and money laundering, among others.

A separate indictment was filed against Anthony Murgio, who was previously charged with operating an illegal bitcoin exchange, and was linked to the JPMorgan breach.

A press conference will be held later on Tuesday.