The autonomous network can be transported to disaster-stricken areas in only two suitcases.
Written by Charlie Osborne, Contributor on Sept. 25, 2018 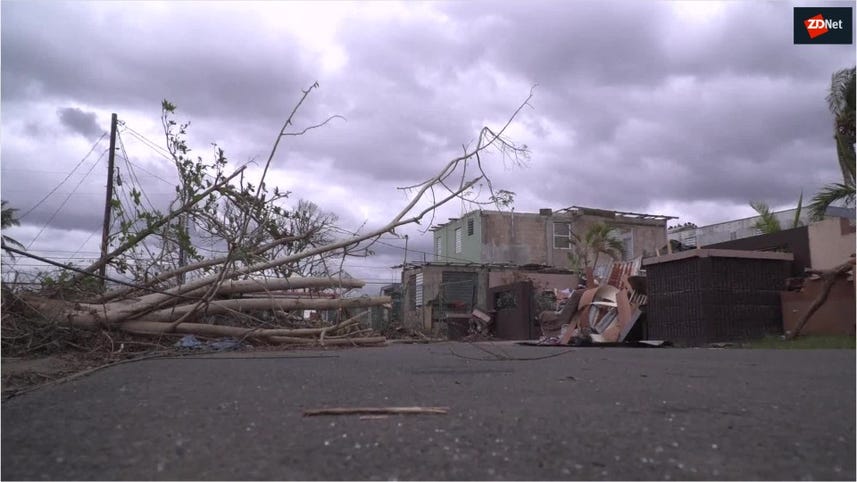 A project designed to bring telecoms networks back from the dead in emergency situations has been awarded $400,000 in an innovation competition.

Launched by Mozilla and the National Science Foundation (NSF), the Wireless Innovation for a Networked Society (WINS) Challenges is a two-year competition designed to promote the creation of technological solutions for isolated and remote areas, as well as places which often face natural disasters.

On Tuesday, the organizations said they have awarded over $1.6 million in prizes to entrants.

One of the most interesting winners was the High­-frequency Emergency and Rural Multimedia Exchange System, also known as the HERMES project.

Designed by Rhizomatica in Philadelphia, PA, HERMES brings together various communications networks and systems, including GSM, Voice over IP (VoIP), a Wi-Fi access point, and shortwave radio, to create an alternative phone network in emergency scenarios.

"What we are trying to do is figure out how to build a framework by which offline networks can be connected in realistic ways," said Peter Bloom, who represented Rhizomatica at the awards.

TechRepublic: Why you should be using Firefox Test Pilot

HERMES enables local calls, SMS messaging, and basic over-the-top (OTT) services. Messages can be sent from up to 700 miles away using the technology.

"In an emergency, you want to be able to tell people you're okay," the Rhizomatica team says. "HERMES allows you to tell anyone, anywhere with a phone number that you're okay. And that person can respond to you over text or with a voice message. It also allows someone from a central location to pass information to a disaster site, or to broadcast messages."

HERMES is not only potentially valuable in emergency situations; the portable, autonomous hardware could also be used to establish connectivity in remote regions on a permanent basis -- especially in areas where short-radio communication is the standard.

Other interesting projects which have been awarded prizes in various categories of the innovation challenges include: