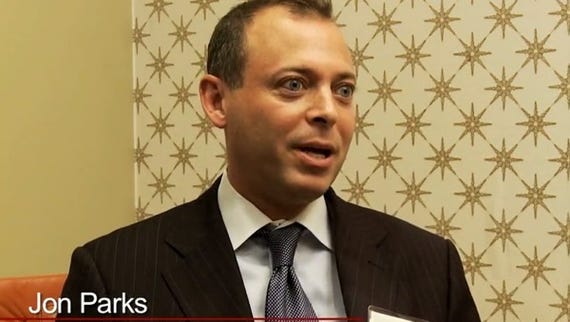 We usually think of the new capabilities that big data -- and any technology, for that matter -- can bring to any given business. However, new technologies can have not just an additive but a subtractice effect as well.

In this one-minute video clip, hear Jon Parks of Grapevine Technologies speak about how big data has had a positive effect on the business of health care, and even more importantly, on the lives of patients. But, he also alludes to the fact that it can work in reverse by predicting for patients what drugs and procedures won't work for them, which is much more efficient and humane. At the same time, it decreases revenue for health care companies, which naturally can make them fearful of some of the looming effects of big data.

This was clip was shot as part of the bonus coverage of ZDNet's Techlines event, "Big Data Debunked – Finding the Data Signals," on October 4, 2012 in New York City.