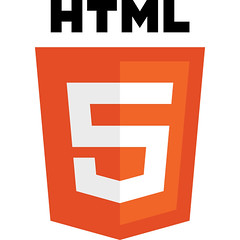 There's been a bit of confusion surrounding the launch by the web standards body the W3C of the new HTML5 logo.

Originally it was for everything web-related (“anyone who wishes to tell the world they are using or referring to HTML5, CSS, SVG, WOFF, and other technologies used to build modern Web applications”!!), which caused confusion and derision in equal amounts. Now it seems it is just being used to vaguely promote HTML5. 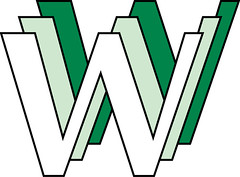 At least Robert Cailliu’s original WWW design was clearer in its intent!