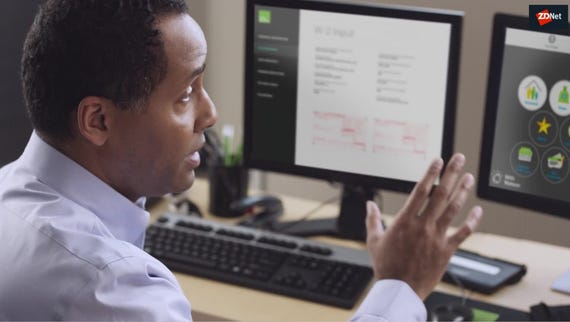 IBM has announced the development of new NVMe solutions and has pushed for industry players to explore the new protocol further to support quicker data transfers.

On Sunday, the tech giant said that Non-Volatile Memory Express (NVMe), a new language protocol which replaces both SAS and SATA standards for solid state data storage, is on the way to replace these older, existing standards which were not built with today's data demands in mind.

We've moved far beyond the days of floppy discs, brick-like external storage drives, and a few megabytes of storage being the ultimate in PC advances.

Now, cloud and big data are commonly used throughout the enterprise and home storage gadgets are commonly found in the terabyte range, protocols which cope with data transfers larger than before are needed.

IBM hopes that the development of new NVMe solutions will "provide clients the ability to significantly lower latencies in an effort to speed data to and from storage solutions and systems," and also speculates that by developing new solutions, the firm's strong position in the storage space will prompt other vendors to do the same.

NVMe relies on the concept of data transfer conducted in parallel with simultaneous processing across networked devices, rather than only a set number of channels which can cause bottlenecks.

IBM Spectrum Scale already offers NVMe capabilities through its local read-only cache (LROC) feature and the company is a member of the Non-Volatile Memory Express workgroup.

The firm hopes to bring a set of NVMe solutions to market in the first half of 2018.

In related news, earlier this month IBM picked up the remnants of Verizon's private cloud business after the telecom giant decided to exit the public cloud space.