Intel has also raised its yearly outlook based on better-than-expected second-quarter results.
Written by Charlie Osborne, Contributing Writer on July 25, 2019 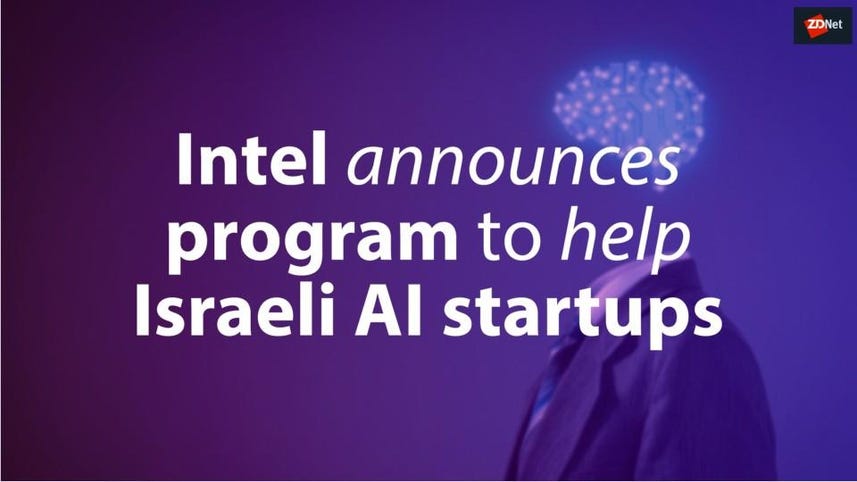 Intel has reported its second-quarter financial results, beating analyst expectations and with a revised, improved full-year outlook to $69.5 billion.

The tech giant reported an operating income of $4.6 billion, which has declined by 12% year over year.

While the balance sheet is not the healthiest Intel has ever reported, the company did beat analyst estimates. Zacks Consensus Estimates expected $15.6 billion in revenue, a decrease of eight% year over year.

Intel also noted that during Q2 2019, the company generated approximately $7.6 billion in cash, paid dividends of $1.4 billion, and used $3 billion to repurchase 67 million shares of stock.

During Q2 2019, Intel's PC-centric business (CCG) revenue was up 1% to $8.8 billion, which the company claims is down to the success of higher-performance products, commercial strength, and customers choosing to invest in Intel solutions before potential tariffs impact the industry.

However, Intel's data-centric businesses reported a 7% slide in revenue, year over year. The Data Center Group (DCG) grew by 3%, while the cloud segment declined by 1%.

Intel also reported a steep drop in enterprise and government-related revenue, a decline of 31%.

Intel's Internet of Things (IoT) group, however, reached a new revenue record of $986 million with a boost of 12% in revenue year over year.

"Second quarter results exceeded our expectations on both revenue and earnings, as the growth of data and compute-intensive applications are driving customer demand for higher performance products in both our PC-centric and data-centric businesses," said Bob Swan, Intel CEO. "Based on our outperformance in the quarter, we're raising our full-year guidance. Intel's ambitions are as big as ever, our collection of assets is unrivaled, and our transformation continues."

Intel might be looking forward to a fresh profit stream in coming quarters, too, considering the debut of 10th generation Intel Core processors -- known as Ice Lake -- which will be hitting the shelves during this year's holiday season.

Earlier this month, reports surfaced that suggest Apple and Intel are in discussions concerning the potential sale of Intel's 5G smartphone modem chip business, valued at $1 billion or more. It was suggested that offloading the unit -- now superfluous to Intel's requirements given its withdrawal from this specific aspect of 5G -- could save the company up to $1 billion a year in operational costs.

The company can now expect a $1 billion cash injection and operational cost savings in the future after announcing the sale of the firm's 5G modem business to Apple, together with patents and over 2,000 members of staff.

Electric Vehicles
Parallels Desktop 18, hands on: Now you can run Windows 11 on M1 as well as Intel Macs