Into the Lion's den

Apple has this week released Mac OS X 10.7 "Lion" to much fanfare and excitement, but I'm not convinced.
Written by Luke Hopewell, Contributor on July 21, 2011 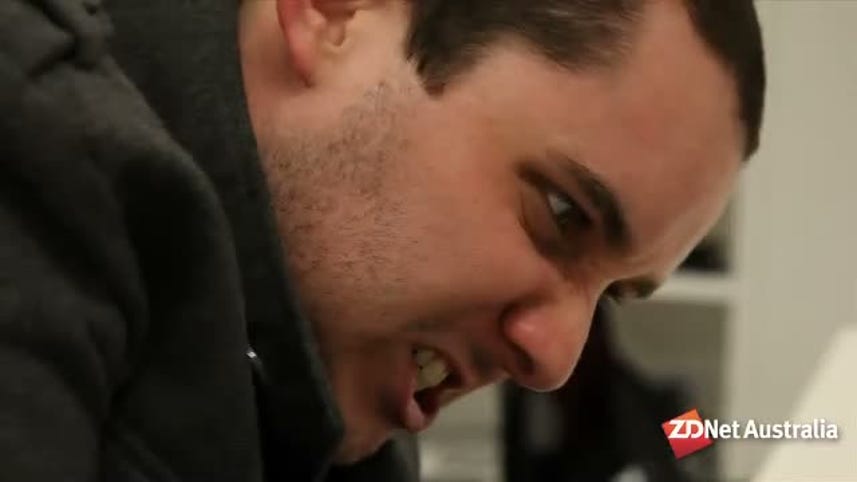 Apple has this week released Mac OS X 10.7 "Lion" to much fanfare and excitement, but I'm not convinced.

Lion boasted "magical" new features like full-screen apps, FaceTime functionality, advanced multi-touch gestures and a consolidated view of apps including app folders when it roared onto the Mac App Store this week.

I'm worried, however, that this looks less like a new, advanced release of Mac OS X and more like a step backwards as Apple moves its Mac operating system towards the iOS as seen on iPads and iPhones.

It's time for Apple to wake up and realise that walling off a desktop operating system in the same way it has walled off iOS is going to lose it more users than it can count.

Watch the video that will engage the iCult.