Apple has acquired Workflow, an automation app for the iPhone and iPad that helps users program tasks between other apps.

Two years ago Workflow won an Apple Design Award and got a glowing review from Apple's accessibility engineer due to the app's support for iOS accessibility features. Today, the app and its developers are part of Apple. 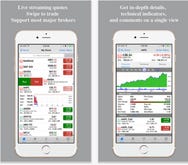 Kick off the new year with some of the very best productivity apps available for the iPhone and iPad. Deleting a built-in app is the same as deleting any other app, just press and hold on the icon on the Home screen until they jiggle, and then tap the X. Press the Home button when you're done. (Updated Jan 2, 2017)

Users of the service IFTTT would call them 'recipes'. Office users might call them macros.

Unlike previous acquisitions, Apple isn't removing the app from the App Store but rather is making it free. It used to cost $2.99.

Apple confirmed the acquisition to TechCrunch.

"The Workflow app was selected for an Apple Design Award in 2015 because of its outstanding use of iOS accessibility features, in particular an outstanding implementation for VoiceOver with clearly labeled items, thoughtful hints, and drag/drop announcements, making the app usable and quickly accessible to those who are blind or low-vision," Apple said in a statement.

One potential direction for Apple to take Workflow is integration with Siri. As the publication notes, the app's automation capabilities are due to its use of deep links within each app that it instructs to complete different tasks.

Workflow developers will now have greater access to the Siri APIs that Apple has not made publicly available.

Apple has not disclosed how much it paid for the app. 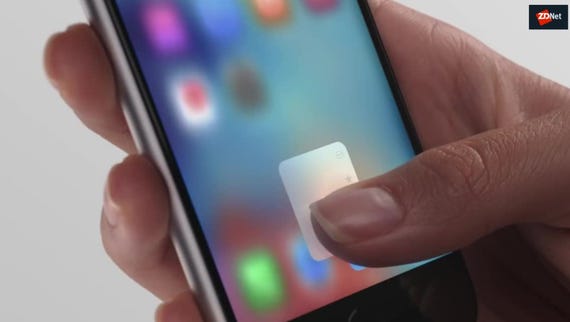 Join Discussion for: iPhone, iPad users can now automate their...