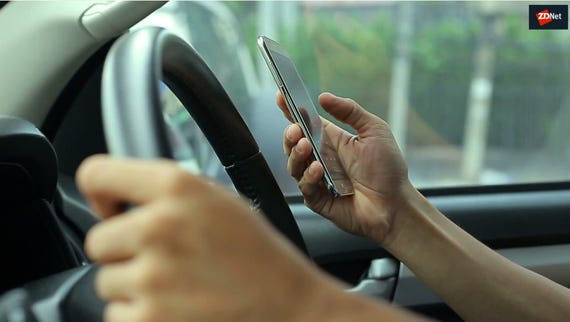 The payment service gained 1.2 million users in that first month, backed by the clout of its chat app and lessened authentication steps compared with more conventional rivals.

The service passed the 10 million mark back in June 2016.

The firm's payment business was spun off as a subsidiary in April, thanks to a $200 million investment from Alibaba's Ant Financials in February.

It launched wire transfers to other bank accounts for KakaoTalk users in March.

Kakao Pay is also being used as the money transfer method for Kakao's other services, such as its banking platform Kakao Bank and Kakao T, its transportation services app.

KakaoTaxi, the chat giant's cab chauffeur service, has been rebranded Kakao T and combines all the firm's transportation services with the addition of parking.