Lenovo plans to make available to large business customers "in the coming months" the option of using Windows Autopilot to set up, reset, and recover their devices.
Written by Mary Jo Foley, Senior Contributing Editor on April 19, 2018 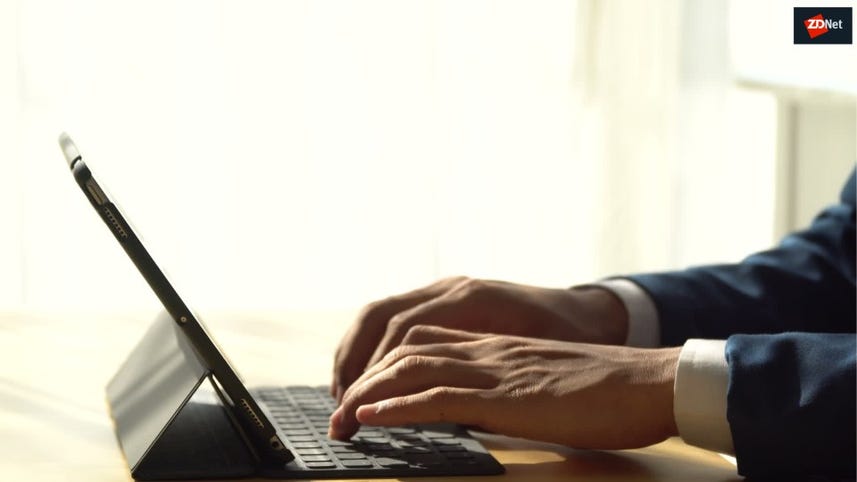 Microsoft took the wraps off its Windows AutoPilot service for setting up, resetting, and recovering devices last summer. This week, Lenovo provided an update on its implementation plans for Windows AutoPilot.

At its Ignite conference in September, Microsoft officials said that starting in January 2018, Lenovo and HP would begin offering customers Windows AutoPilot.

In an April 17 blog post, Lenovo officials said they're now testing Windows AutoPilot with select early-adopter customers. General availability for its large enterprise users will happen "in the coming months," they said.

Lenovo is directly integrating with Windows AutoPilot to allow users to register Lenovo PCs to their Azure Active Directory tenants before they receive their PCs. When users sign into a customized out-of-box set up experience, the provisioning and security policies will be delivered automatically. Customers also will have the option of combining Windows AutoPilot with Windows 10 preloaded images, as well as with customer-designated applications and cloud-storage capabilities already integrated, the blog post said.

As originally announced by Microsoft, the Windows AutoPilot Deployment Program is for OEMs, distributors, and resellers. It allows them to provide users with "business-ready" devices by linking Windows 10 PCs to an organization, existing Azure Active Directory, and Intune mobile-device management services and preloading it with Office 365 ProPlus apps.

I haven't seen/heard anything regarding where HP is at in its planned AutoPilot deployment. Last year, Microsoft made AutoPilot an option for its Surface devices.

Microsoft documentation for Windows Autopilot is on the Microsoft Docs site.

Update (April 24): On April 24, Dell officials said they'll offer Windows 10 commercial devices that support Windows AutoPilot starting in early to mid 2018. Dell also announced a partnership with VMware for deploying and managing Dell Windows 10 PCs today. Using "Windows 10 Provisioning by AirWatch," which will preload an AirWatch agent on Dell PCs, devices can also be configured from the cloud in a similar way to what Microsoft is offering with AutoPilot.