LG will use the TV data and measurement startup's software and services to up its streaming capabilities.
Written by Cho Mu-Hyun, Contributing Writer on Jan. 6, 2021 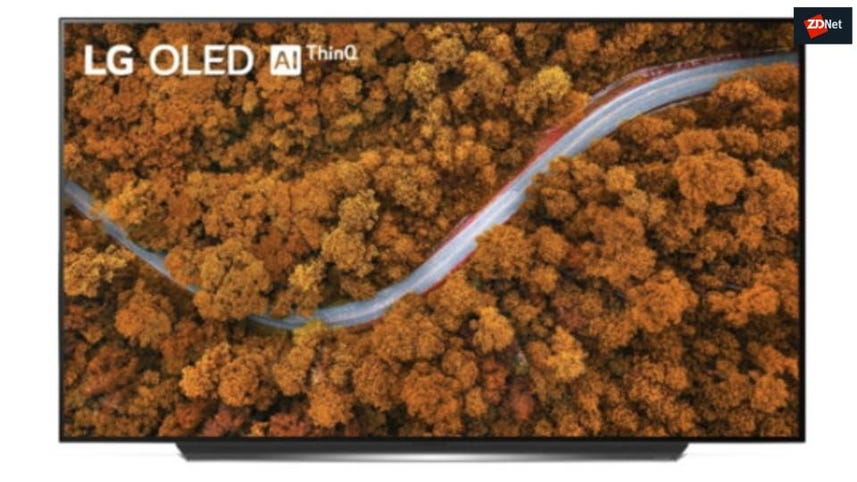 LG Electronics said on Thursday it has acquired a controlling stake in US TV data firm Alphonso.

The South Korean electronics maker has acquired just over 50% of the firm's stake for $80 million, making it the largest shareholder.

Alphonso, founded in 2012, has an artificial intelligence video analytics solution that analyses how consumers watch TV advertisements and content along with TV viewing data of 15 million households in North America, LG said.

Alphonso has also collaborated with TV brands such as Sharp, Toshiba, Hisense, Skyworks, and LG Electronics.

The South Korean company said it plans to utilise Alphonso's software and services to strengthen its own streaming service, LG Channels, and offer customised content.

LG said over 90% of its TVs were smart TVs connected to the internet and that the company's ability to analyse customer preferences would allow it to take advantage of the uptick in streaming by consumers.

The company will also use Alphonso's software and services to create a cross-device advertising platform applicable outside of TVs, it said.

Alphonso will continue to operate as an independent business under its current brand and leadership based in Silicon Valley, LG said.