You can score some great phone deals through the Amazon Prime Exclusive program, saving hundreds while allowing some lock screen ads and Amazon app installs.
Written by Matthew Miller, Contributing Writer on Oct. 26, 2017 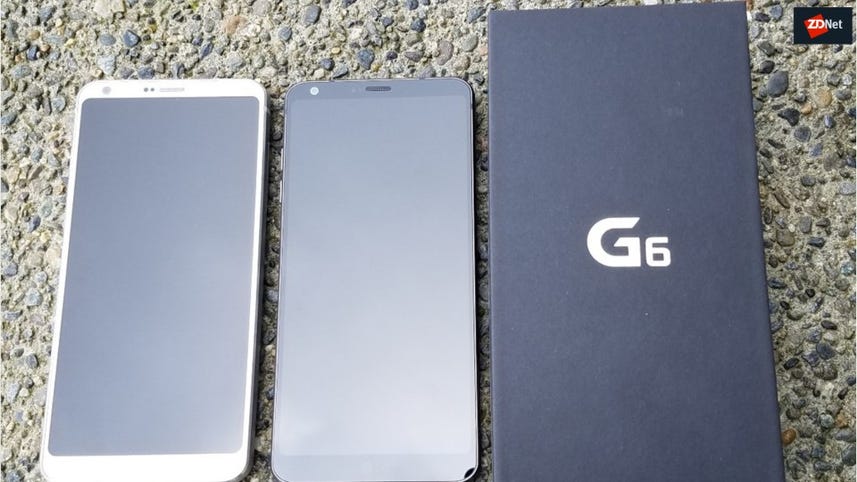 Today, Amazon announced that LG joined the program with four phones, starting as low as $149.99 for Prime members.

The LG phones that are now part of the Amazon Prime Exclusive program include:

These are some great deals and the LG X looks like a fantastic bargain with a massive battery that is sure to last for a couple of days.

LG beefs up its G6 flagship with 128GB G6 Plus edition

LG expands its flagship G6 handset with a new 128GB G6 Plus model, which may have wireless charging, depending on where you live.

Other than last year's LG G5 modular mishap, LG has been improving its G series with each release. The LG G6 is its best yet and competes with the other flagships at a lower price in a form factor fit for business.