Microsoft commits to spending $5B over four years on IoT 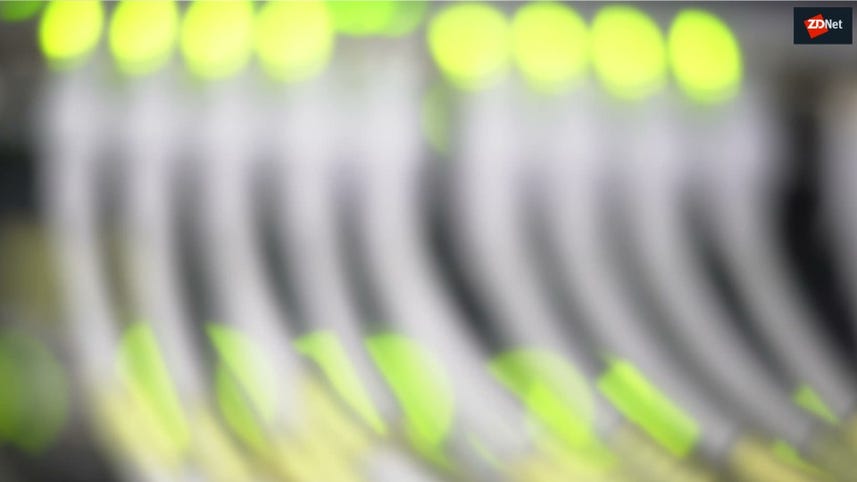 Video: Internet of Things in the workplace explained

Microsoft officials said the company will invest $5 billion in Internet of Things (IoT) research, products, services, and new programs over the next four years.

The April 4 announcement comes just a week after Microsoft reorganized the company to give its "intelligent cloud and intelligent edge" products and services top billing over Windows.

Microsoft officials didn't disclose how much the company had been investing in IoT up to this point. But Julia White, corporate vice president of Azure, said in a blog post today that the company plans to continue to work on IoT operating systems (based on Windows 10 at the core), cloud services for controlling and managing them, and analytics to get insights from IoT devices.

Microsoft has looked to IoT to help drive its Azure business for the past several years. Last year, at its Build developers conference, Microsoft made computing "on the edge" one of its big themes. The idea is that by making data-processing power available at the edge of a network -- not just in a centralized cloud or data warehouse -- customers will get better, faster insights from those "edge" devices. Microsoft considers everything from sensors and devices like the HoloLens, to smartphones and full-fledged PCs as edge devices.

Microsoft already has a number of IoT products and services in its line-up. The company offers two different Windows 10 variants for embedded computing; Azure IoT Central, its IoT software-as-a-service offering; Azure IoT Hub (which this week is getting a new device-to-cloud "telemetry" tier); and Stream Analytics and more.