Full Bio
Posted in All About Microsoft on June 22, 2020 | Topic: Productivity 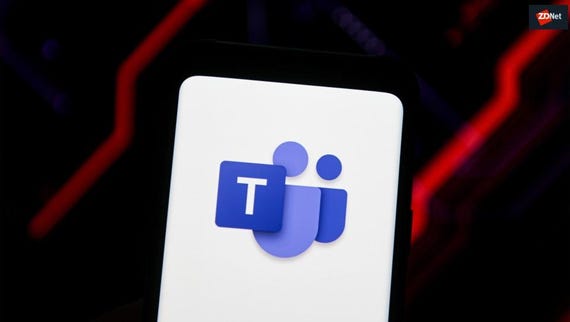 As I've noted previously, Microsoft is not rolling out a new consumer version of Teams; instead, it is adding consumer-focused capabilities to its existing Teams mobile app. Officials said the goal of these new features is to "alleviate the need for disparate tools and instead offer one central hub for individuals, groups and families" for collaboration and organization.

To try out the new features, users need the Teams mobile app for iOS or Android. Users who already have a Teams work account can just add their personal Microsoft account o their existing app, so they can toggle between their personal and work accounts. For those who don't have a Teams account, they'll need to get the Teams mobile app and then sign up using a personal Microsoft account (MSA) or a phone number. (You can sign up for an MSA with other email addresses, including a Gmail address.)

The new Teams consumer features available in preview as of today include chat/messaging and video calling; the ability to share lists, documents and calendars within groups; the ability to collaborate on and share documents created using Word, Excel and PowerPoint within the Teams app (which are stored in OneDrive); the ability to share locations; and the ability to store and share information, like passwords, rewards numbers and login information, using the built-in Teams Safe. The Safe is not the same as the OneDrive Personal Vault; it only can be accessed via the Teams mobile app and it does not allow users to store files, photos or videos.

Microsoft's plan is to make these consumer features free, at least for the time being. Officials have not ruled out adding premium features which may require the Microsoft 365 Personal or Family subscriptions at some point. Also, for those wondering, Microsoft is planning to add these consumer features to its desktop Windows app and the web later this year, a spokesperson confirmed when I asked.

Officials said the preview of these new Teams features will roll out over the "coming weeks." General availability of the new consumer features is slated for later this year. The preview of these features is not available in China today and Microsoft officials are not saying if/when they will be introduced there, for some reason.