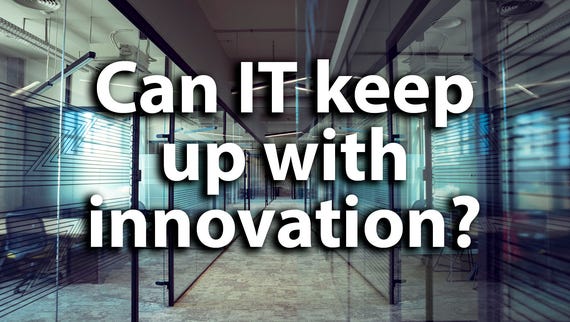 Microsoft has detailed new features that arrived in Teams in January, including a new unmute shortcut.

Microsoft is rolling out the new mute button for Teams notifications while on calls in February. But this month it rolled out a new shortcut to help users quickly unmute themselves after muting themselves to avoid inflicting others with their unwanted background noise.

The new unmute shortcut requires holding down the Ctrl+Space keys on Windows or Option+Space keys on macOS. To go back to muted mode, users simply release the keys. The feature treats muted as the desired state but also allows users to quickly respond when called upon.

The unmute option is available by default but can be disabled in Teams Settings > Privacy.

Microsoft this month also introduced custom backgrounds on Teams for the web, music mode for Teams, and a mirror my video feature, according to its January 2022 Teams update blogpost.

Custom backgrounds have been available in the Teams app for a while now, but not on the web. Now Teams users who use it through the browser can blur a background or add one of Microsoft's backgrounds.

High-fidelity music mode lets users share non-speech content, such as live music and songs, through other applications, or medical signals during a virtual appointment with a physician. It can be enabled from the music note icon. It also enables signals captured from microphones.

The mirror my video feature can be used by educators who are using tools like a whiteboard or a virtual background with text in it. In those cases, the educator sees a text flipped. Now, they can un-mirror the text to see it correctly by going to Device Settings and toggling off Mirror my video.

This month, Microsoft rolled out the stable release of the Walkie Talkie feature for iOS and Zebra Android devices.

For hybrid work, Microsoft rolled out a preview of "front row" layout for Teams Rooms on Windows. It puts remote attendees in the room at eye level and brings chat and a rostered view of participants with raised hands to the front of room screen. It's available for Teams Rooms on Windows for single and dual display modes and works with all display sizes. More enhanced features are due out later this year.

Other Teams Rooms updates include the ability to switch between multiple video cameras on Windows, a new Cortana avatar where the mic icon was, and new Cortana skills that work with languages set to Australia, Canada, Great Britain, India, and the US.

Teams Rooms gained a new Teams calling app where peer-to-peer and group-calling functionality is under a "Call" icon rather than the previous "new meeting" button, which separately gained a new "Meet" entry to the desktop app for inviting others to join a meeting.

On the hardware side, Meta's Portal tablet device now includes the Teams app, and allows users to manage meetings via the Teams calendar, participate in meetings, view and respond to chats, and share Microsoft OneDrive files.

Finally, this month Microsoft introduced a new Teams recording expiration setting that removes recordings after 60 days. Automatically recorded calls were creating a storage clutter headache for admins. Now, by default, these recordings will expire after 60 days. Admins do have the choice to configure some meetings to never expire.