Microsoft Teams: This new feature makes it easier to respond to chat messages 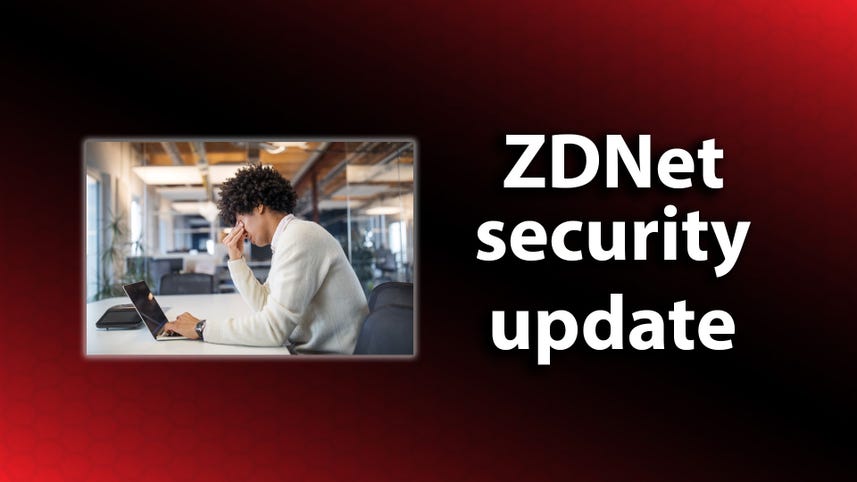 Microsoft is rolling out a public preview of a small but useful "quoted reply" feature for Teams on the desktop.

It's a handy feature that most users of apps like WhatsApp and Messages have used for a while to clarify which message they are trying to respond to.

Quoted reply is already available in Teams for iOS and Android but until now it hasn't been available in Teams chat on the desktop for one-to-one chats, group or meeting chats. It's coming to the web soon, according to Microsoft which announced the new desktop feature in a blogpost.

"Quoted reply allows you to select messages in chat that you want to include in your response. It is a great way to add context and clarity with who you are conversing with whether it is a recent message or from one earlier in the conversation," Microsoft said.

To use the Quoted Reply feature, Teams users just open a message and click on the Reply button to write a response that's embedded in the selected message.

Unfortunately, the feature is only available for Teams chat but not for channels where it could be useful to reply to specific messages. It is supported for Teams chats with external Teams users except not on Skype for Business and Skype for Consumer.

Quoted reply is one of the smaller feature updates for Teams over the past few months, which otherwise have focused on supporting hybrid work and video meetings, such as live transcription coming to more languages and standout mode for hosts delivering a slide presentation.

Microsoft this month announced a slew of new hybrid work meeting features coming to Teams in late 2021 to early 2022 to support meetings attended by employees at the office and those working remotely. These include: Apple CarPlay support; a hot desking finder; easier ways for in-room attendees to access chat, live reactions, and Microsoft Whiteboard; and AI-powered camera features for Teams Rooms that enable speaker tracking, multiple videos streams and people recognition.

Microsoft's Teams roadmap states that Teams is getting new video filters in October that will help users look better by subtly adjusting lighting to "smooth out facial features". That month Microsoft will roll out a new Teams view switcher that lets users chose between Together Mode, Focus, Gallery at top, and full screen.

In December, Teams users will be able see who added content to the Microsoft Whiteboard.

Productivity
Microsoft Teams could be getting games to play in meetings, says report