Microsoft's new logo for its upcoming Edge browser is a little less 'e' and a little more 'c'.
Written by Liam Tung, Contributing Writer on Nov. 4, 2019 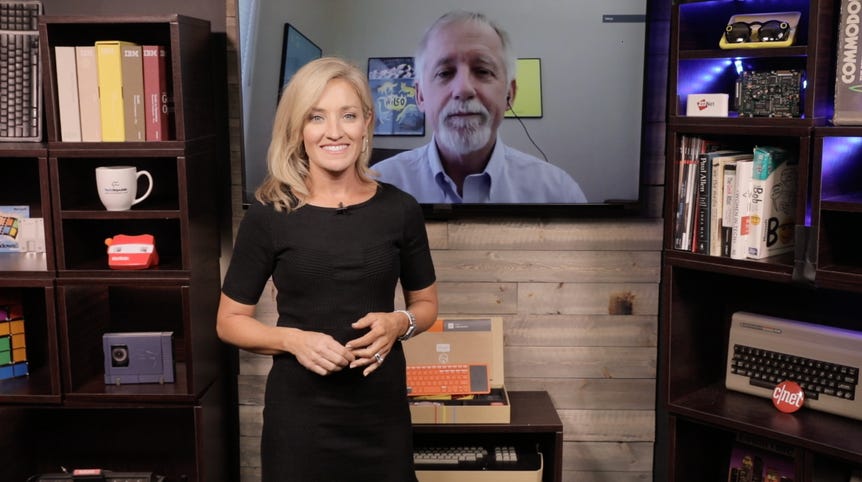 Microsoft has created a new logo for the Microsoft Edge browser to reflect its shift from in-house technologies to Google's open-source Chromium project.

The new logo sheds the dominant Internet Explorer 'e' symbol for a swirl that still suggests an 'e' but is more abstract than the old Edge emblem.

The new design severs the company's symbolic ties to a browser that once had a monopoly over access to the web and landed Microsoft in major antitrust troubles in the US and Europe.

While most people today are on Chrome, Internet Explorer (IE) is still used in many enterprises for line-of-business applications, even though Microsoft would prefer customers to only use IE on an as-needs basis.

Per The Verge, the new logo was hidden in a surfing mini game in recent versions of Edge from the Canary channel.

The new logo is a sign of the times for Microsoft's current approach to browser technologies it once dominated.

Microsoft kicked off test builds of its Chromium-based browser in April and launched its first beta version for Windows 10, 8, 7 and macOS in August.

Previously, Microsoft Edge shipped with Windows 10 and was only available on Windows 10. Google Chrome is available on Android, Linux, macOS, and Windows.

Microsoft is expected to launch a Stable channel for what some call 'Chredge' in late 2019 or early 2020. A key difference is that it is now unhinged from the Windows 10 release cycle and can take advantage of extensions built for other Chromium-based browsers, including extensions in the Chrome Web Store.

The company announced it would ditch its own EdgeHTML rendering engine for Chromium in December 2018 as part of a plan to accelerate browsing compatibility across the web.

The new Edge logo comes as Microsoft takes its next shot at mobile computing after its Windows Phone failure under former CEO Steve Ballmer following its acquisition of Nokia devices in 2014.

SEE: The Surface Duo is a phone

Two years ago Microsoft CEO Satya Nadella said the company would make more phones in future, with the exception that they would not look like today's smartphones.

Nowadays Microsoft is focused on integrating Windows 10 with Android phones through the Your Phone app, and next year it will launch the Surface Duo, an Android-powered dual-screen smartphone that's likely to be packed with Microsoft Office software.