Full Bio
Posted in Between the Lines on May 4, 2017 | Topic: Enterprise Software 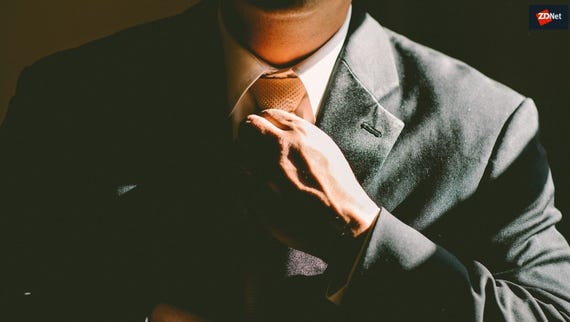 How can CIOs manage this new age of 'big software'?
Watch Now

MuleSoft projected 2017 revenue between $271 million to $274 million as it reported its first quarterly results as a public company.

The company, which has a platform that applications together via application programming interfaces (APIs), went public March 17.

According to MuleSoft CEO Greg Schott, the company is seeing strong demand for connecting IT assets together. As for the outlook, MuleSoft said its second quarter revenue will be between $63 million and $64 million with a non-GAAP net loss of 13 cents a share.

Among the other results to note:

As for the outlook, Arista projected second quarter revenue of $354 million to $364 million, well above the $343.8 million expected by Wall Street.

LogMeIn, which recently absorbed the GoTo product line from Citrix January 31, reported a first quarter net loss of $18.6 million, or 43 cents a share, on revenue of $187.5 million. Non-GAAP earnings for the quarter were 85 cents a share.

LogMeIn projected 2017 revenue to be $970 million to $980 million with non-GAAP earnings of $3.80 a share to $3.92 a share. That annual revenue projection excludes January sales from GoTo.

Wall Street was expecting a loss of 52 cents a share on revenue of $52.2 million, up 35 percent from the same quarter a year ago.

For the current quarter, Hortonworks expects revenue of $57 million, which is in-line with analyst estimates.

Wall Street was expecting a loss of 6 cents a share on revenue of $92.4 million.

The company also announced plans to acquire San Francisco-based startup Outbound, which makes software to help brands with customer outreach. Financial terms of the deal were not disclosed.

"With the Outbound team now joining Zendesk, we will be able to more rapidly build out our product family and accelerate our promise to deliver a single, seamless customer experience," said Zendesk CEO Mikkel Svane.

For the current quarter, Zendesk expects revenue in the range of $98 million to 100.0 million. Analysts are expecting revenue of $99.8 million.