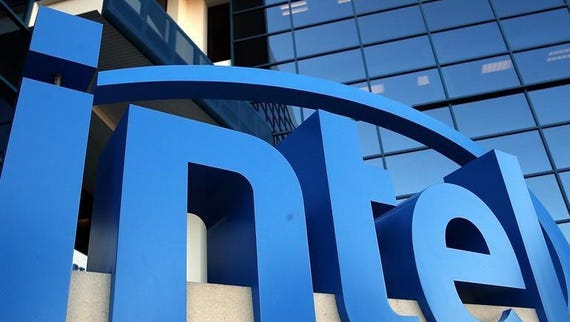 NEC has announced ahead of Mobile World Congress (MWC) 2018 that it will be undertaking verification experiments alongside NTT DoCoMo on 5G wireless technologies at the Yokosuka Research Park and NEC's Tamagawa Plant.

According to NEC, this will involve coordinated control between distribution units (DUs) by using its low super-high frequency band -- between 3GHz and 6GHz -- massive-element active antenna system (AAS) base station system.

Used along with a centralised-radio access network (C-RAN) configuration, this allows a central unit (CU) to control several DUs, according to NEC.

"This greatly improves the throughput of terminals located near the boundary of DUs' communication ranges (cells) when compared to conventional throughput and achieves stable, high-quality communication regardless of location."

With 5G enabling more densely arranged cells, radio wave interference between DUs will be an issue causing reduced download speeds, NEC said. The experiments with NTT DoCoMo will test the improvements of this throughout suburbs and city centres.

"The quality of downstreaming is being measured by the presence or absence of coordination control between DUs in a state where multiple adjacent terminals are located near the communication range boundaries of two DUs that are connected to the CU and are in communication with each DU," NEC said, adding that with no coordination control, interference and slow speeds ensued.

When beams are formed through coordination between DUs, on the other hand, NEC said this improves quality and download throughput by up to 50 percent by decreasing radio wave interference.

"NEC is committed to contributing to the successful rollout of 5G in the near future, including these verification trials using the massive-element AAS base station system," NEC Wireless Network Development Division deputy GM Kenichi Ito said.

"We aim to continue driving the advancement of high-speed, large capacity communications and sophisticated service functions that contribute to services provided by telecommunications carriers."

NEC said it is planning to demonstrate its 5G system during MWC in Barcelona this week.

NTT DoCoMo has also been involved in testing 5G with Ericsson.