Just seven customers had been connected to the National Broadband Network (NBN) trial services in Armidale ahead of the official launch with Prime Minister Julia Gillard and Communications Minister Stephen Conroy.
Written by Josh Taylor, Contributor on May 17, 2011 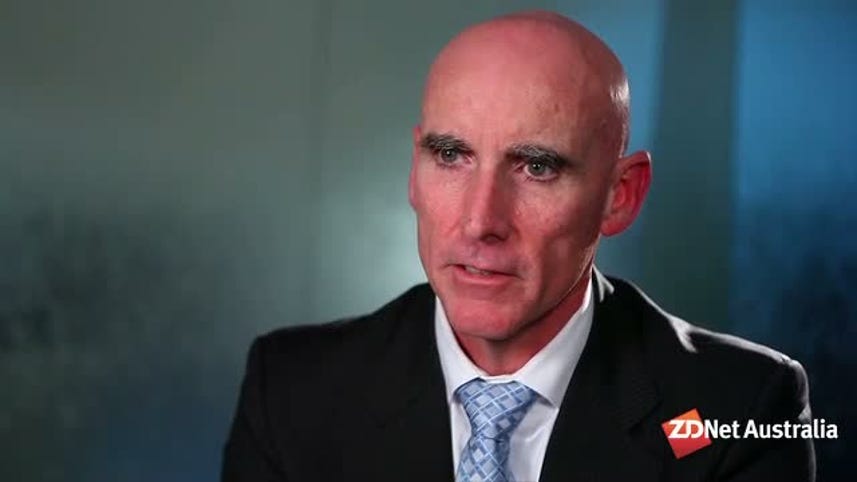 Just seven customers had been connected to the National Broadband Network (NBN) trial services in Armidale ahead of the official launch with Prime Minister Julia Gillard and Communications Minister Stephen Conroy.

The launch of the NBN on the mainland in Armidale today marks the start of trial customer services for Telstra, iiNet, Internode and Primus on the mainland. iiNet and Internode have started with two customers each, while Primus had one customer and Telstra said it had "a handful" of customers with NBN services. Each telco had connected to the National Broadband Network on a trial basis with no cost to the customers.

iiNet told ZDNet Australia that its two customers are on plans with download speeds of 100Mbps, with 1 terabyte of data quota per month.

One of the iiNet customers, Peter Erskine, is a researcher at the University of New England, and said that he would use his new NBN connection to work from home.

"I work as a researcher at the University of New England; however, I prefer to work from home. The NBN connection makes it possible for me to teleconference online and keep in touch with my university colleagues online more reliably than before," he said in a statement.

Telstra said that although it had only signed up a "handful" of customers at this time, it is looking to increase this to about 40 when the full trial in Armidale has commenced.

Internode's two customers for the trial are IT professionals Stephen Stroud and Owen Hedger. Hedger is a computer repairman, and said that working from home was now just like being in the office.

"I used our NBN service to gain remote access to work from home and it was more like being on the LAN (Local Area Network) than using the internet. For a business with multiple offices across a region, that sort of communication could be a real cost saver and a big boost to productivity," he said.

Vocal critic of NBN's pricing model, Internode founder Simon Hackett travelled to Armidale for the launch this morning, and was pleased that the telco was one of the first to connect customers to the NBN.

"The NBN is a long game, but Internode is committed to being first with the NBN in every new area that it rolls out. Today's launch at Armidale is an important first step of that journey on mainland Australia," he said.

Andrew Sims, general manager of marketing with Primus, told ZDNet Australia that one customer with the telco in Armidale had been connected so far.

"Primus has signed up its first customer in Armidale, and others will be brought online over the next few weeks. Speeds are [100Mbps up and 40Mbps down] and they will be on the highest download quota plan available — 300GB," he said.

It is expected that more customers will be included in the trial in the coming months, and commercial services for the NBN will commence in September.

At the launch at the Presbyterian Ladies College, Prime Minister Julia Gillard said that the vocal critics of the NBN should pay a visit to the regional town to see how the roll-out of the $35.9 billion project is progressing.

"Come here to Armidale; the NBN is real, it is here and we will not stop until the last cable is laid and the last home is connected," she said.

"When Apple launched their iPad last year, thousands of internet users lined the streets to get hold of the new device. It was the same story two months later in July 2010 when Apple released the iPhone 4," Hartsuyker said in a statement. "Thousands of customers braved winter weather to wait overnight to buy the new wireless phone. Apple greeted the waiting with food, drinks and live music."

"But at the launch of the Gillard Government's NBN in Armidale, it was confirmed just seven Armidale customers have signed up. This is despite all the feigned hype of Julia Gillard and Senator [Stephen] Conroy about the need to spend $50 billion rolling out optic fibre across Australia," he said.