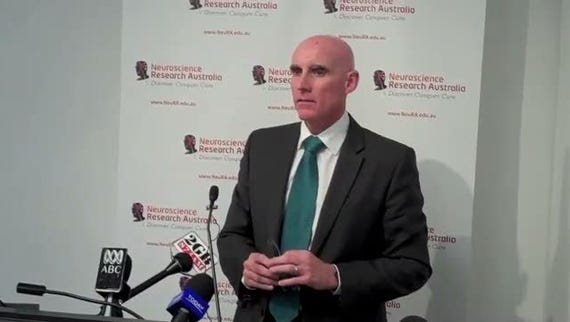 NBN Co has not yet delivered its business case to the Federal Government, despite having previously said it would be handed over by 31 May, the group's chief executive Mike Quigley confirmed this week.

"We are still in the process of finalising the business case after the government considers the implementation study," Quigley told the ABC's Inside Business program on Sunday.

At an event in Sydney yesterday, Quigley elaborated further on what stage the business case was at.

"It's not so much a delay, as a plan between the government and NBN Co, to pull together all of the information, and the government is yet to respond to the implementation study, which we need to take on board, before we submit our business case. So it's well and truly developed, I can tell you it's financially viable, and particularly the [Telstra] deal that was announced last week, makes it even more so," Quigley told journalists.

The business case represents NBN Co's full corporate plan for its operations and will also, it is believed, contain financial modelling information on what return the NBN could deliver for the government and potential other future shareholders. It is not expected to be released to the public.

The NBN implementation study (produced by consulting firms KPMG and McKinsey) was published in early May and deals with much of the same issues. It found that it would cost $42.8 billion in the worst case to build the NBN, just $200 million less than the government's own initial estimate more than a year ago.

Quigley's comments yesterday came at a press conference in which the NBN Co chief executive detailed how the NBN would be used to deliver remote rehabilitation therapy to people affected by stroke, using motion control devices such as the Nintendo Wii.

Quigley has donated his first year's salary — $2 million — to fund the project, which is being run through Neuroscience Research Australia. Quigley sits on Neuroscience Australia's board.